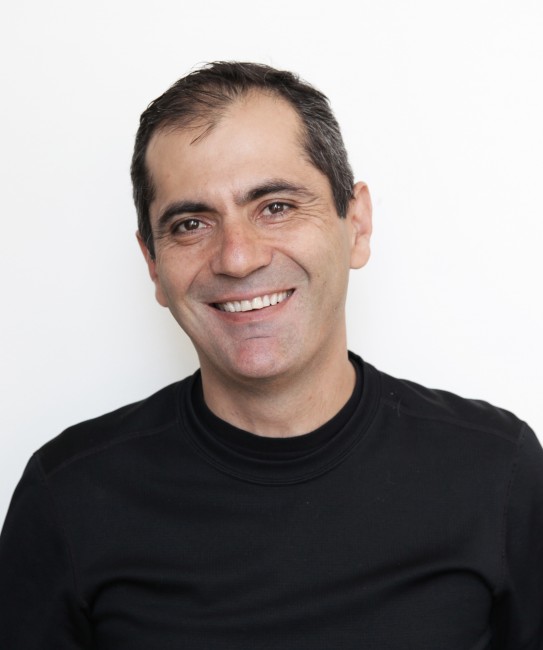 Before joining the staff of the Studio in 2003 in New York, Yama Karim had already collaborated with Daniel Libeskind for several years in the late 1990s in Berlin. He has brought extraordinary experience to the Studio, having served first as a senior designer at Polshek Partnership (now Ennead Architects) where he worked on the Brown Fine Arts Center at Smith College, Massachusetts and the Sarah Lawrence College Monica A. and Charles A. Heimbold Jr. Visual Arts Center, New York, among others. He also worked at Reiser + Umemoto (RUR) in New York, where he served on the team for the Yokohama Port Terminal in Yokohama, Japan.

He is currently managing the master plan and redevelopment of the former fairgrounds in Milan, Italy; the Downtown Tower in Vilnius, and several high-rise and cultural projects throughout the Middle East.

Mr. Karim has taught full-time at the Swiss Federal Institute of Technology in Zurich and as a visiting professor at Pratt Institute in Brooklyn. He graduated from Columbia University with a Masters in Architecture in 1995 and from the University of California, Berkeley, with a Bachelor of Arts in Environmental Design in 1991. Yama speaks English and Farsi.