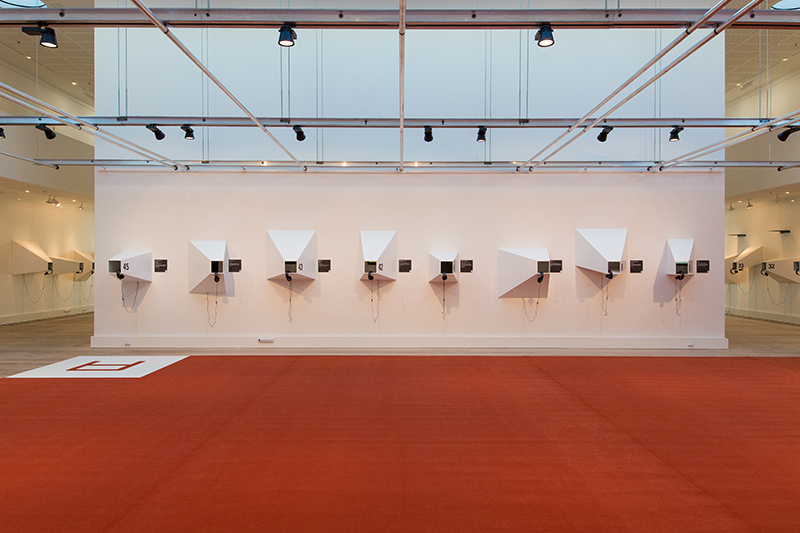 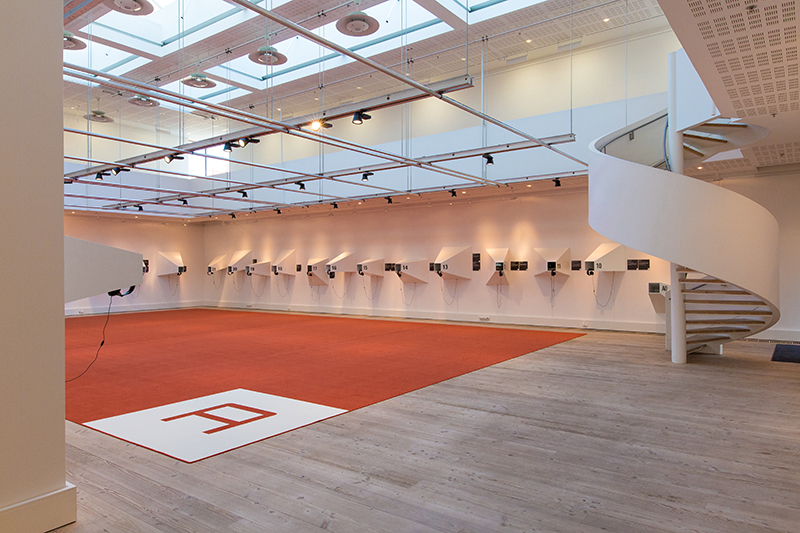 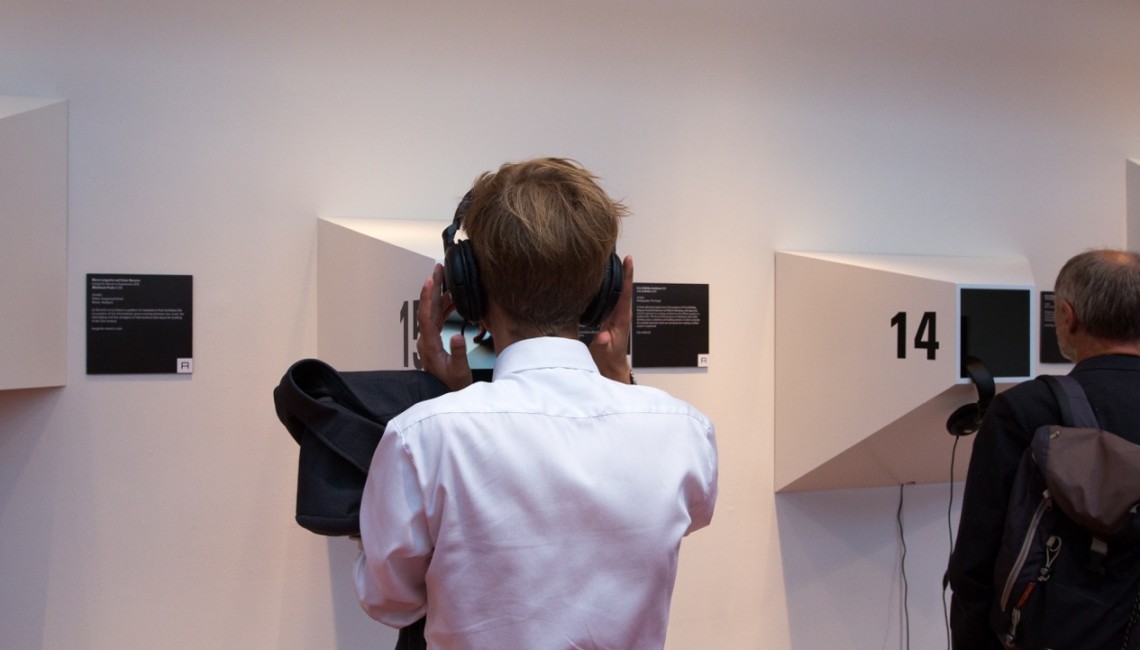 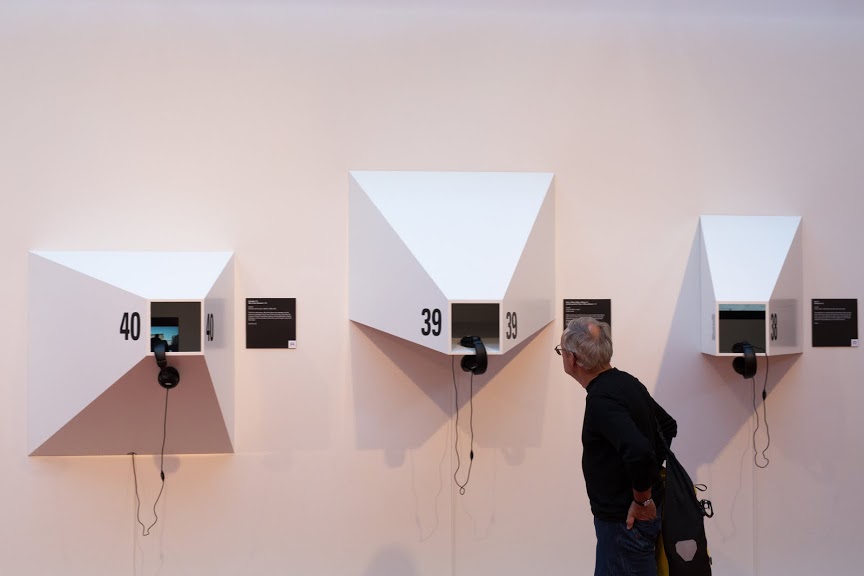 On October 4th, 2015, the Aarhus School of Architecture celebrated its 50th anniversary. For the Anniversary Exhibition, the school invited important architects from Denmark and abroad to contribute short films, which are displayed in 50 specially made cubes in the school’s exhibition building. Each of the architects who contributed films played crucial roles in the school’s development from an alternative school of architecture to an internationally recognized academic institution, and their cinematic contributions constitute anniversary greetings to the school.

The curation of this this exhibition had much more to do with selecting the contributors, not the films that they submitted. 68 architects and firms from all over the world sent in their contributions, emphasizing the school’s strong ties to the international architecture community. The exhibition is aimed at anyone who has or has ever had a connection to the school, but also to new students, for whom the exhibition offers a glimpse into the school’s back catalogue.

In the short films, trendsetting architects and firms from Denmark and abroad present their views on the architectural profession, on architecture, and, not least, on the school; presenting a multi-faceted mosaic of the school and the school motto: Engaging through Architecture.

The exhibition is supported by The Dreyer Foundation.