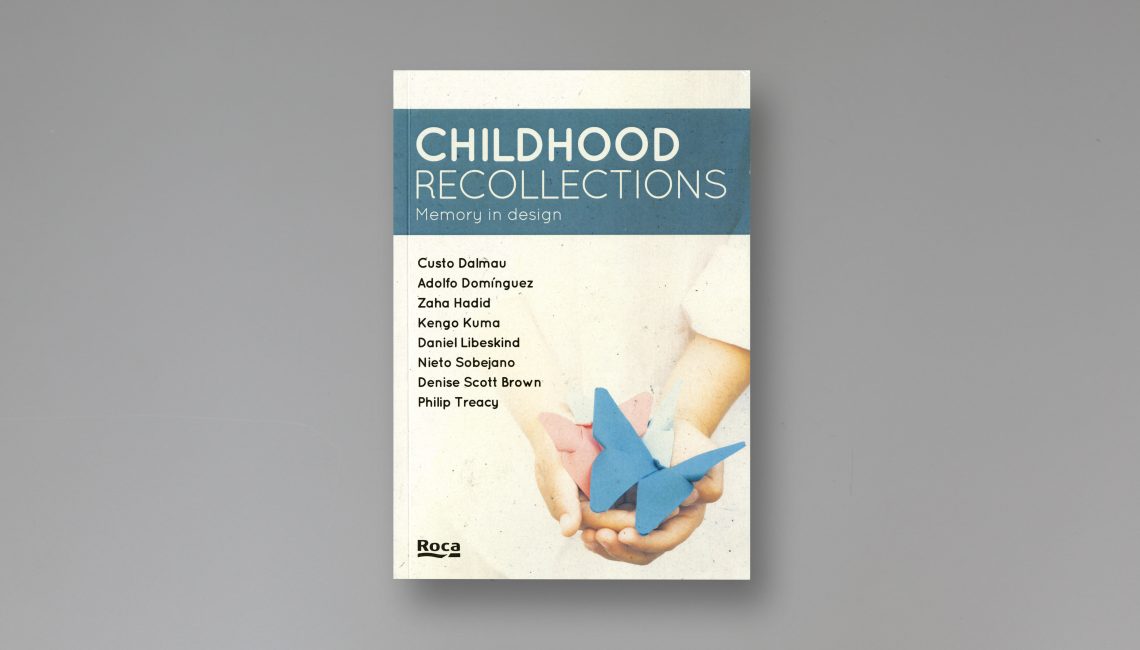 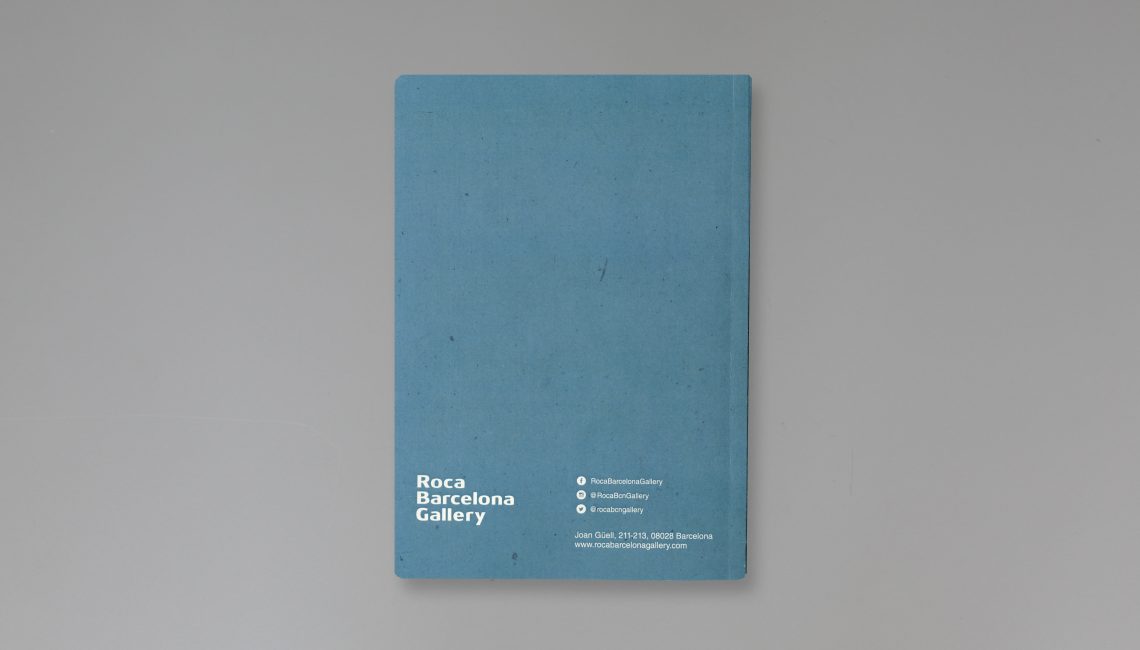 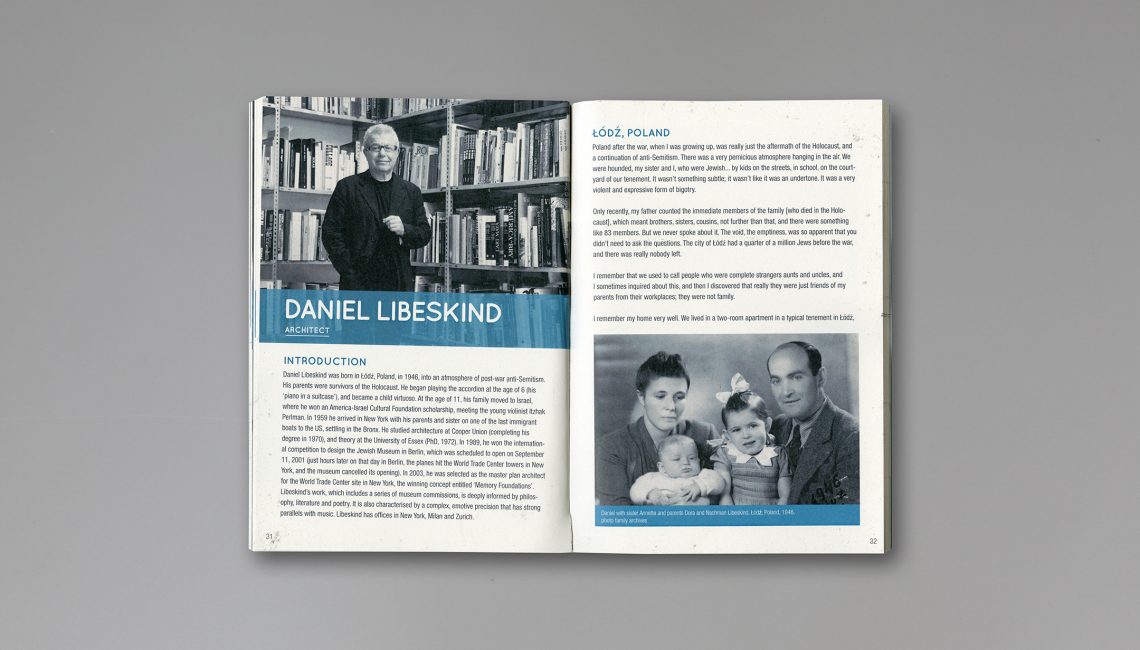 Childhood Recollections: Memory in Design is an exhibition curated by Clare Farrow, that examines the memories of several renowned architects and these influenced their career.