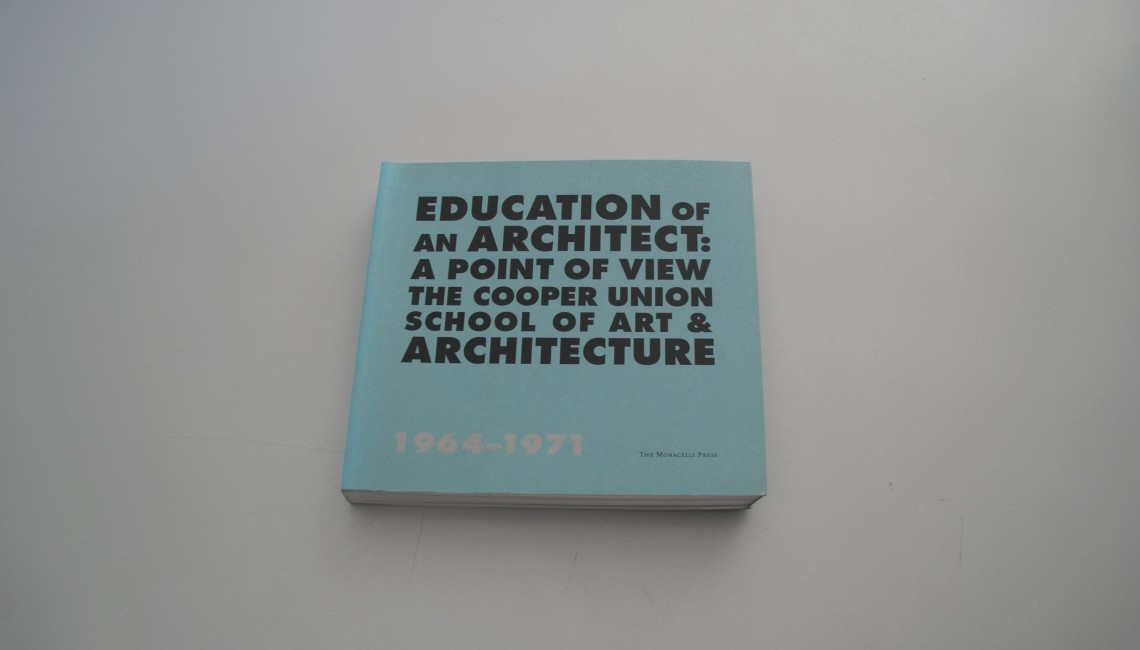 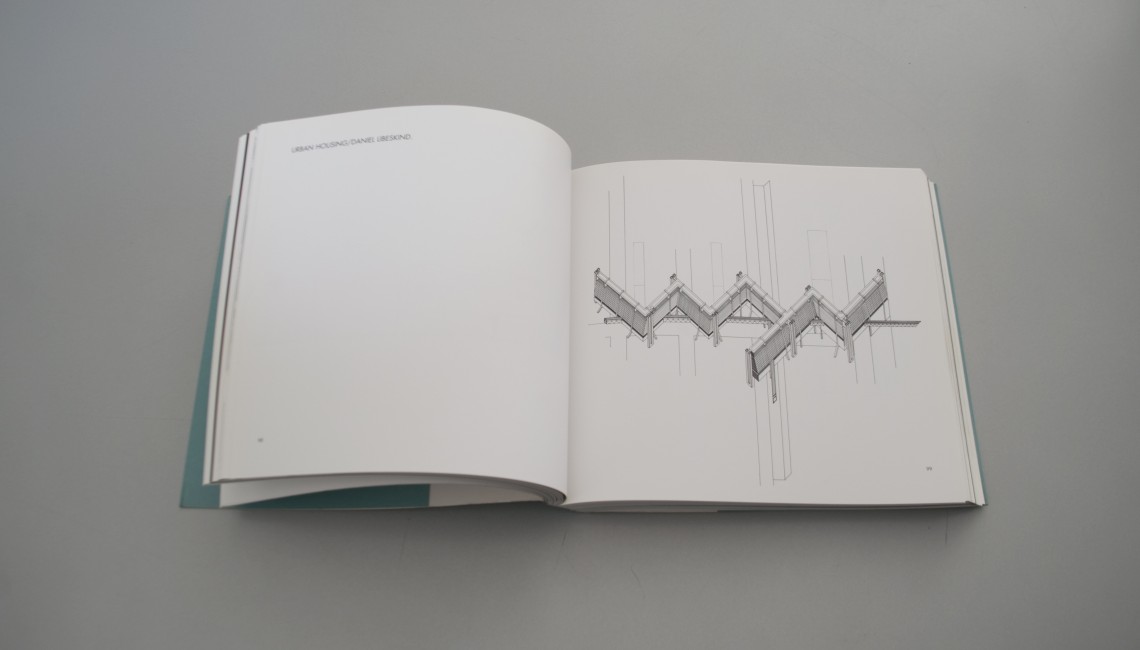 On November 13, 1971, the exhibition “Education of an Architect: A Point of View” — featuring the work of Cooper Union student architects under the direction of the chairman of the Department of Architecture, John Hejduk, and the dean, George Sadek — opened at the Museum of Modern Art in New York. The installation of models, drawings, and photographs, along with faculty and student statements, documented work from 1964 to 1971. At the time, Ada Louise Huxtable wrote, “This spectacularly beautiful work, elegant, formal, and totally detached from the world around it, represents a kind of counterrevolution in today’s educational thought and practice.”

To accompany the exhibition, the Cooper Union published an extremely influential limited-edition book — long since out of print — of fifty-four projects by some sixty students showing their in-depth explorations of problems based on the visual discoveries of cubism and neo-plasticism as they related to architectural space and thought. This new volume is a smaller-format reprint that includes all material from the original book — exceptional color and black-and-white drawings and model photographs — and the original introduction by Ulrich Franzen, along with three new texts, an introduction by architectural historian and educator Alberto Pérez-Gómez; an essay by Kim Shkapich, director of the architectural archives at Cooper Union; and an afterword by Hejduk. The reprint charts the foundations of the pedagogical inventions and methodology that a spirited and independent faculty, under the aegis of John Hejduk, brought into what has been called ‘the best school of architecture in the world.’ (Amazon)