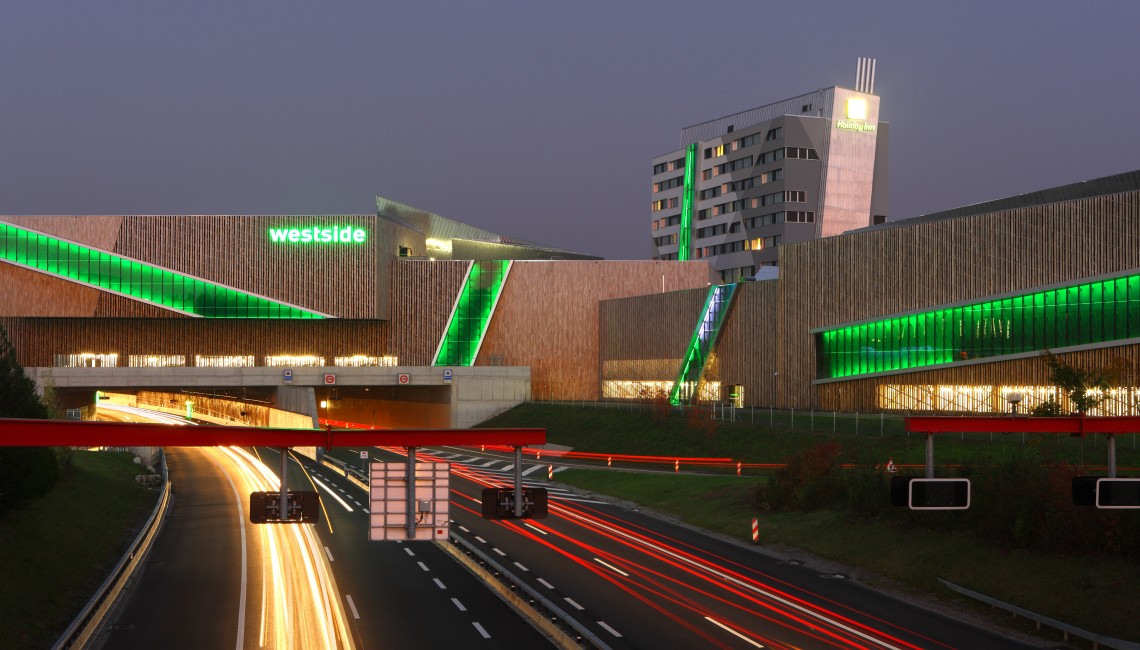 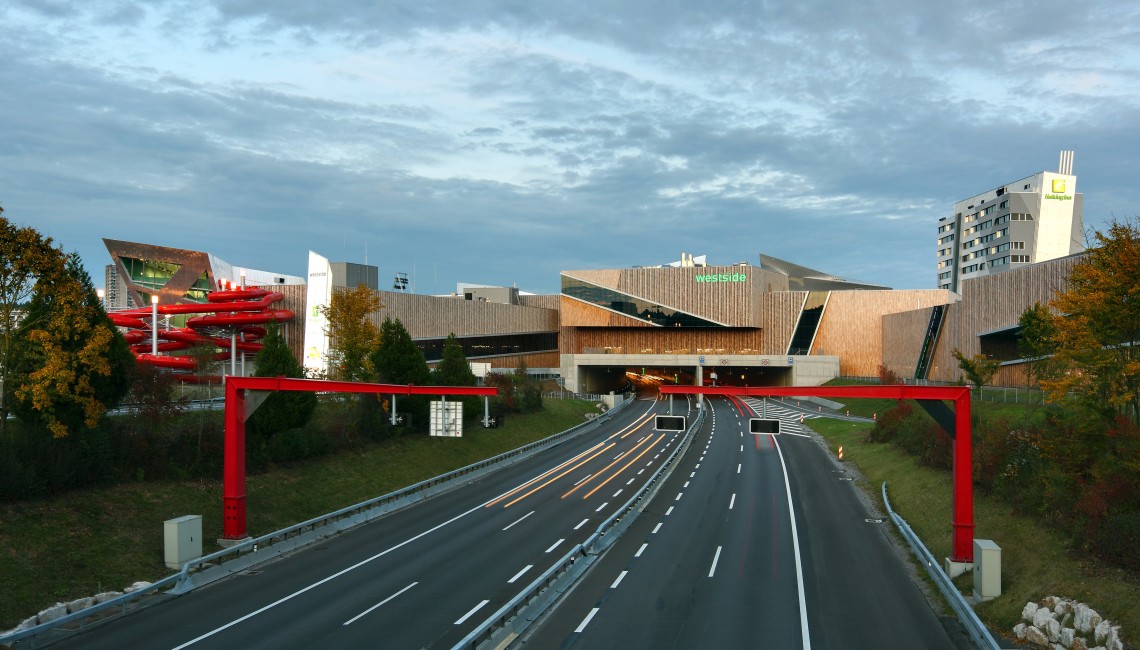 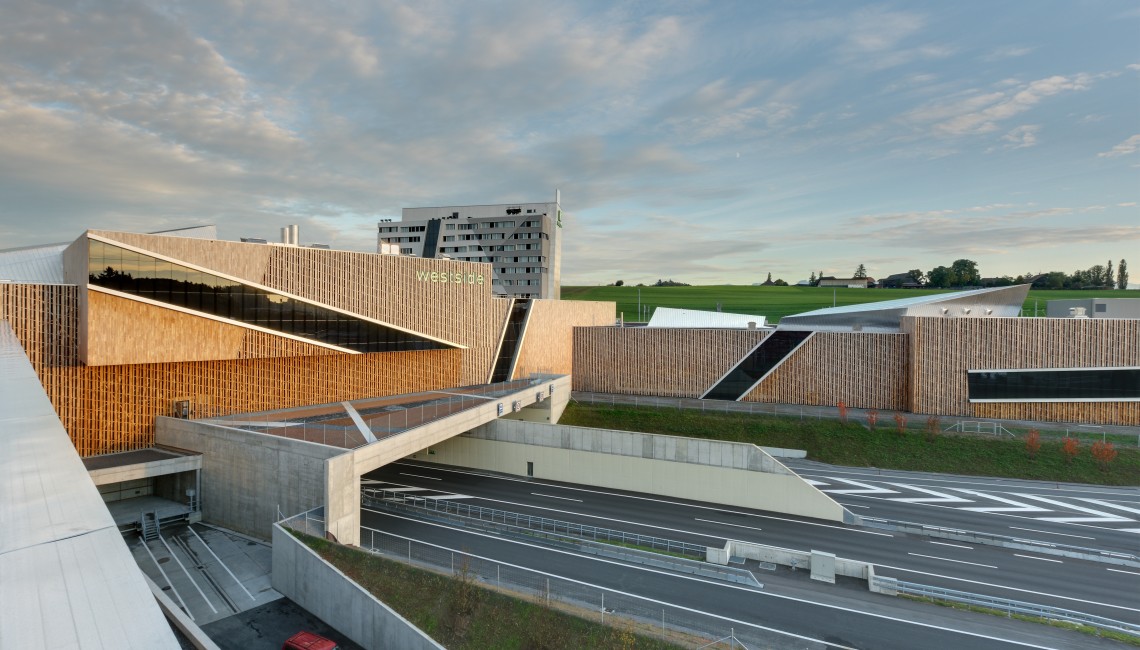 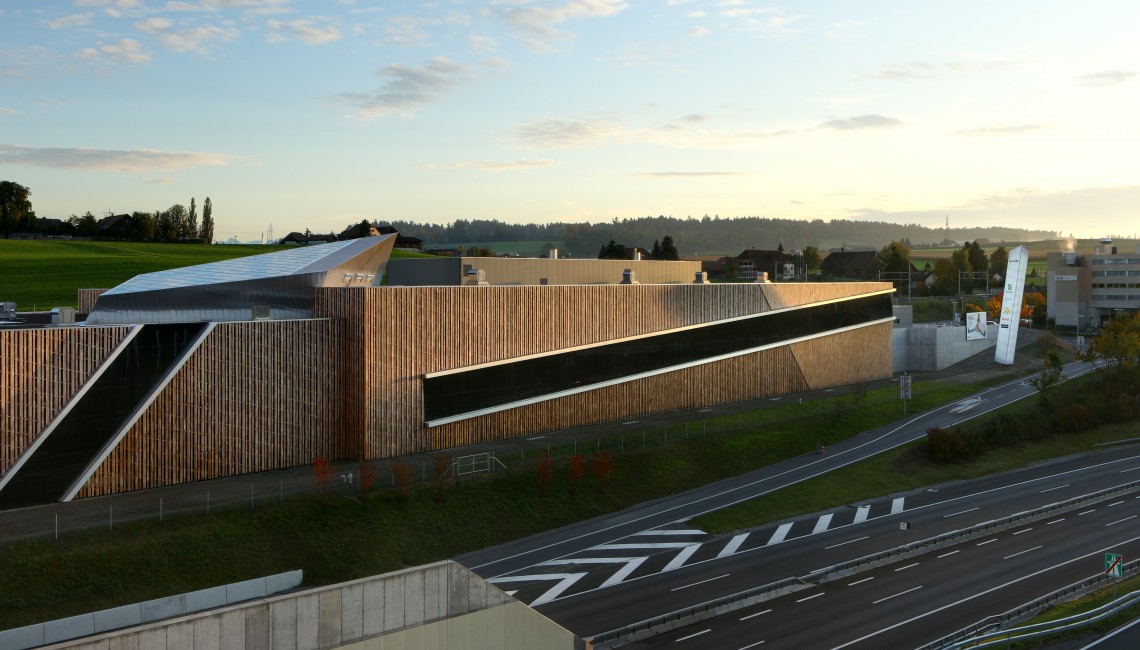 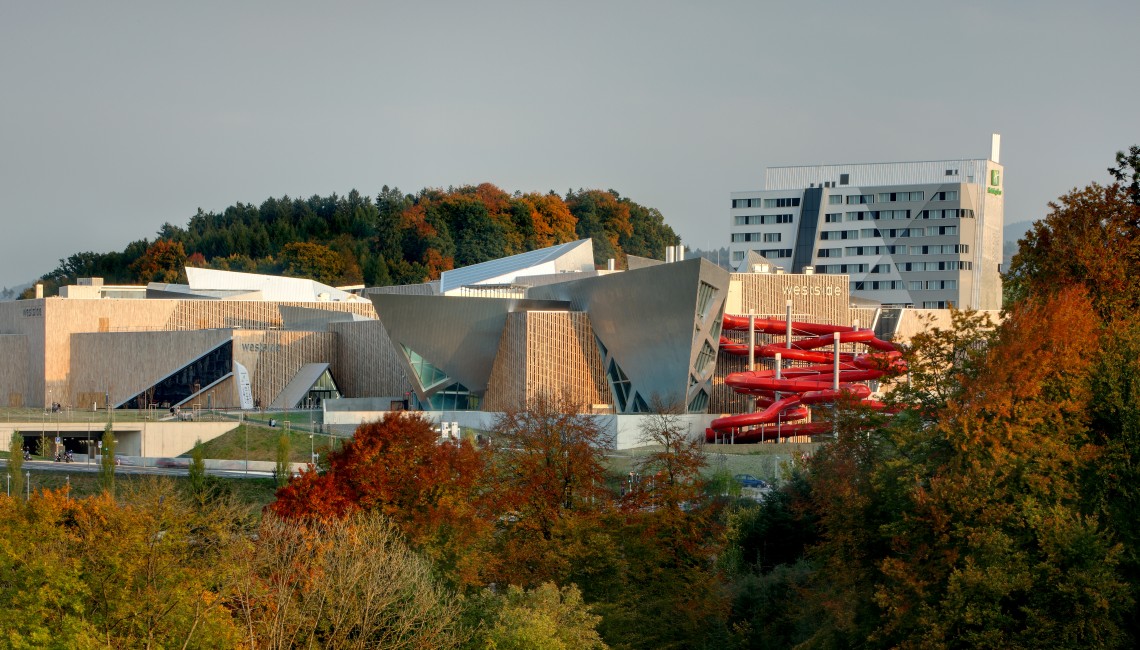 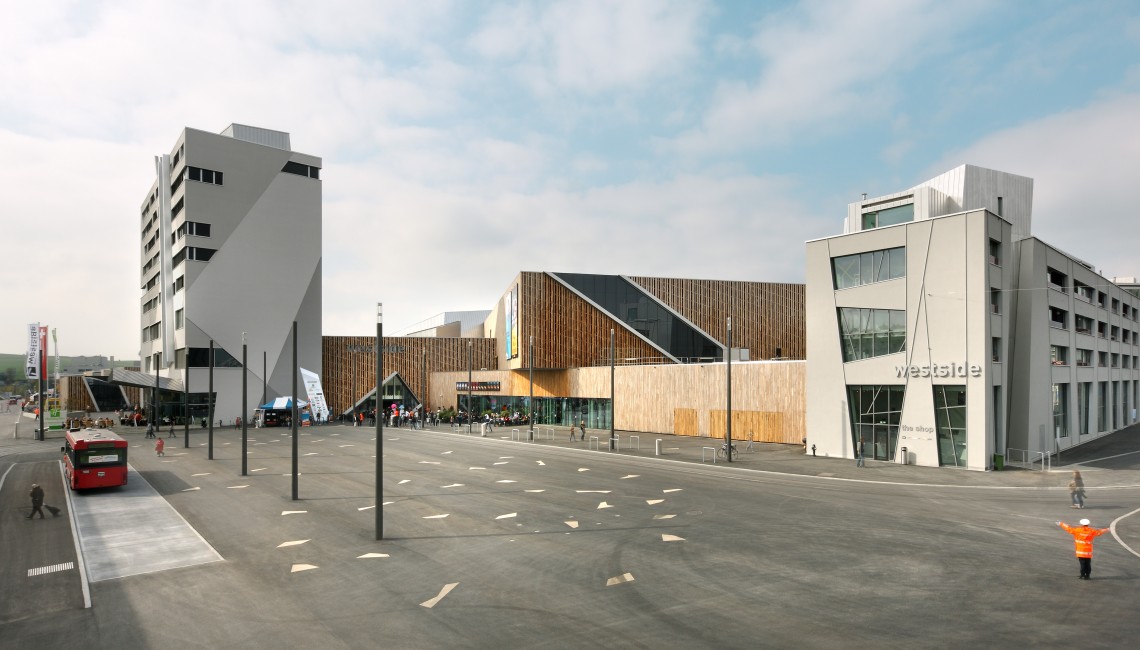 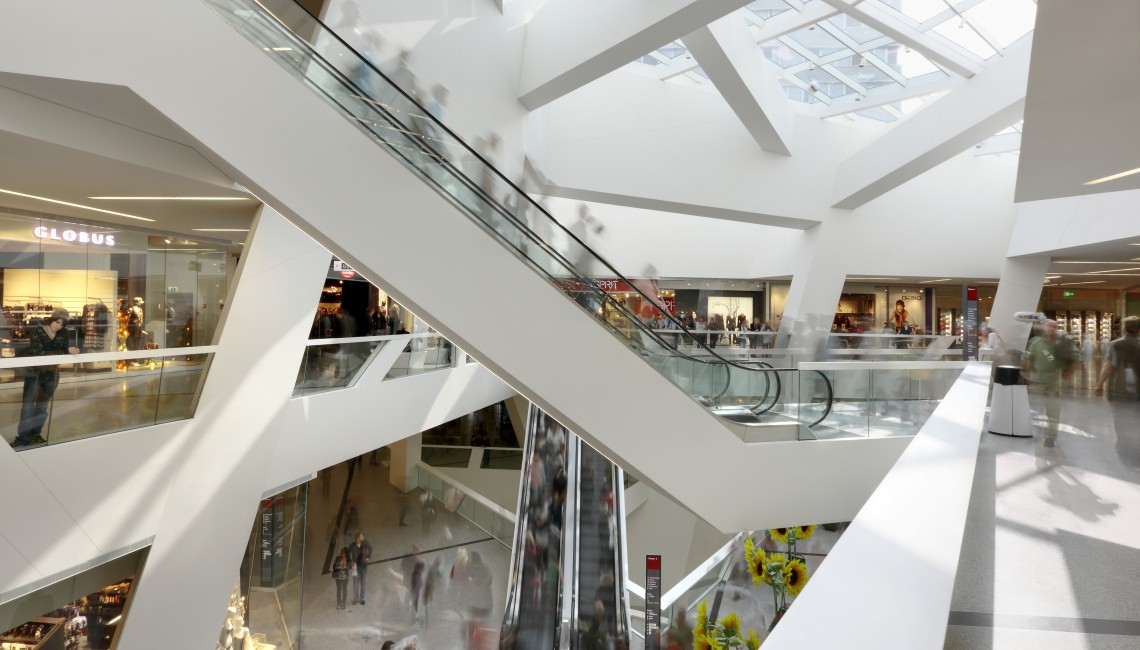 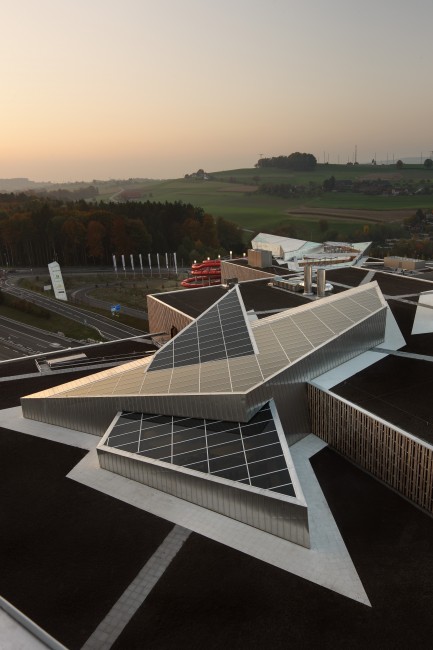 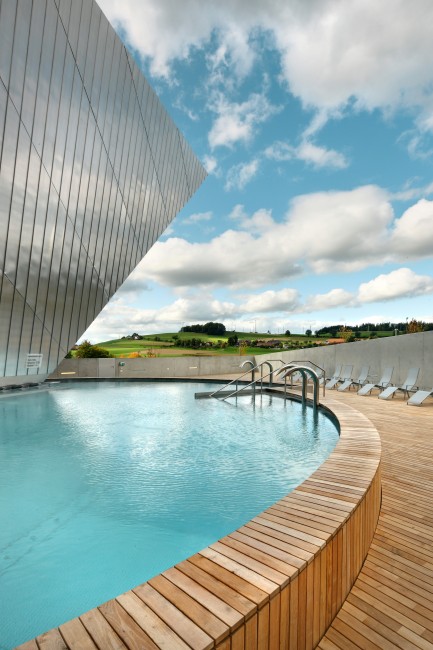 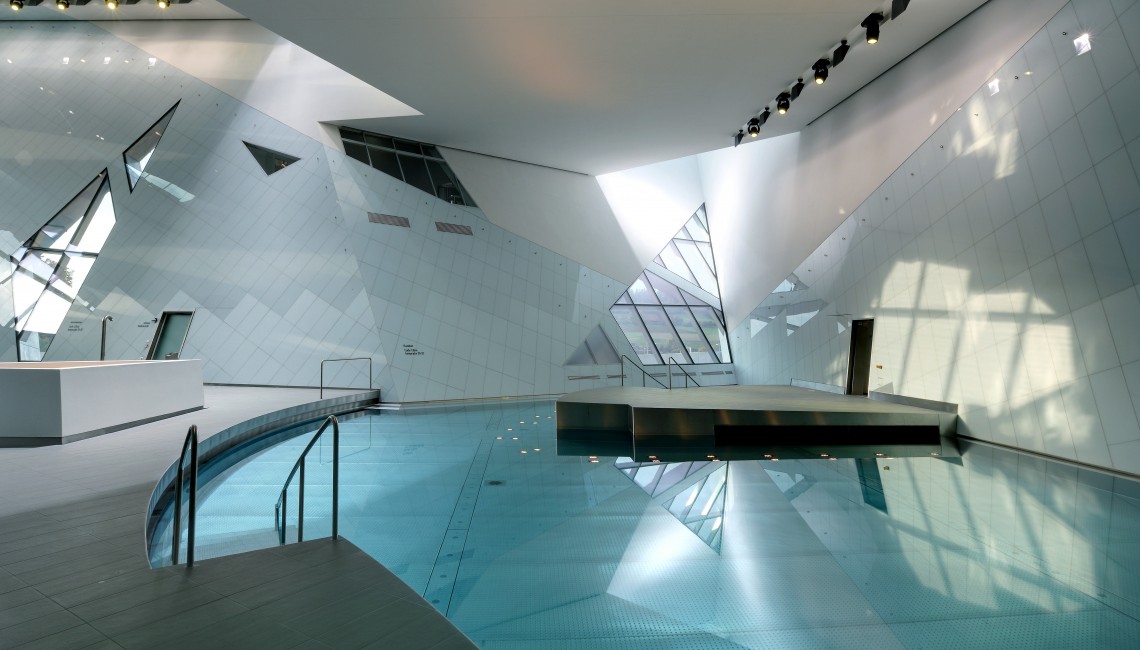 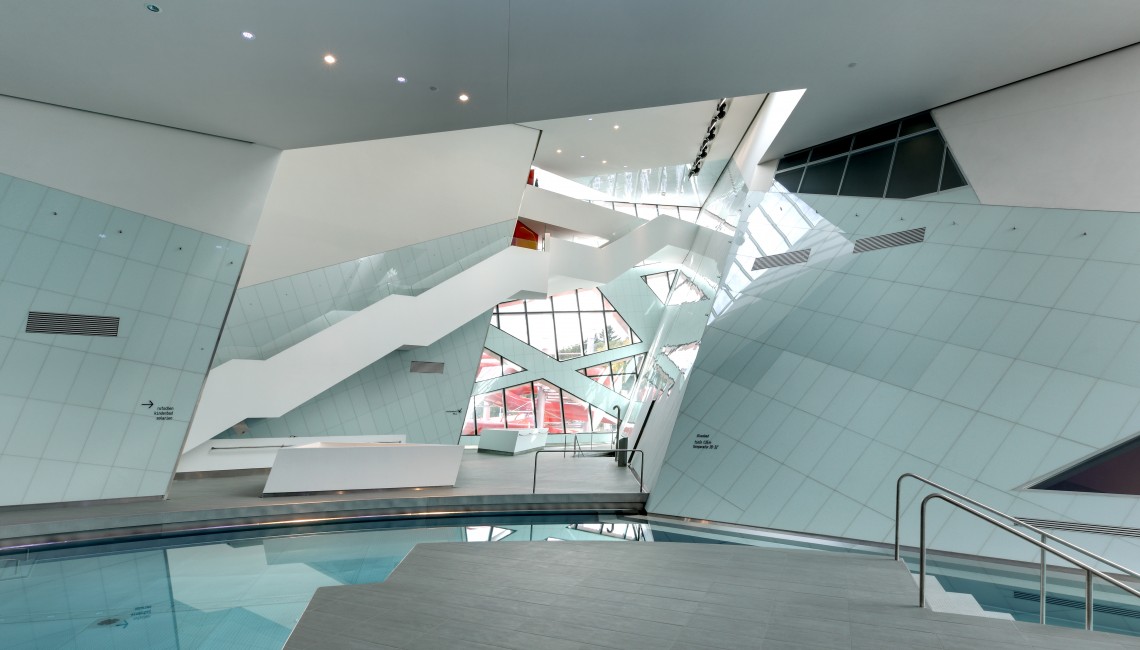 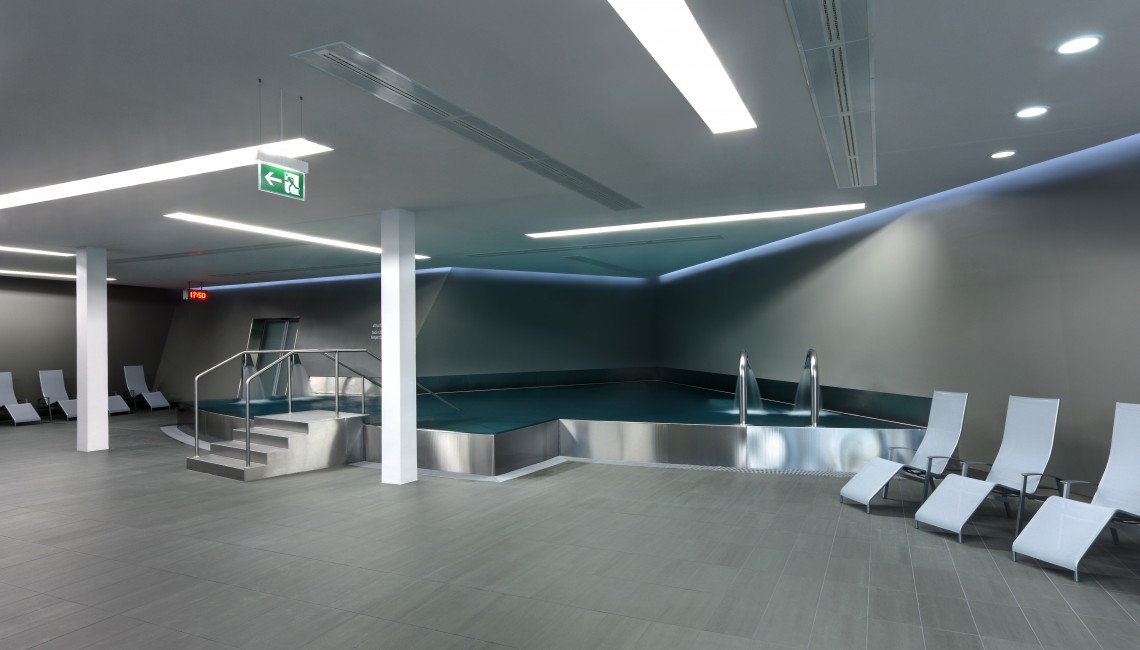 Westside Shopping and Leisure Centre is an urban scale architectural project including 55 shops, 10 restaurants and bars, a hotel, a multiplex cinema, and an indoor water park with wellness center and housing. This mixed-use program radically reinvents the concept of shopping, entertainment and living. With its impressive location above Bern’s A1 highway and direct connection to train and transport networks, the 1.5 million square foot complex is a self-enclosed district with day and night facilities offering endless amenities and services

Westside’s design concept aimed to create a public space with day and night facilities, a self-enclosed district offering endless amenities and services, almost like a city within a city. Westside is not only a landmark, but an urban organism which attracts the surrounding region, becoming a place of excursions, meetings, seminars, entertainment and leisure activities. The design concept integrates architecture and landscape in a manner which invites glimpses of the natural world into the usually hermetic world of a large urban shopping complex. Extensive window cuts in varying designs open up the façade and conjure a web of natural light, including a panoramic window in the food court and spa area.

The bulk of the retail space of the Westside project is organized in the well-tested convention of boxes and their efficient relationship between retail, circulation and delivery.  In dialogue and contrast to this convention, the Westside “mall” is developed into a crystalline structure which articulates public spaces and leisure facilities in a sculptural architecture. This space creates a great variety of scales, perspectives and atmospheres ranging from the grand to the intimate; from the dynamic to the contemplative. This central space orients, attracts and provides unprecedented flexibility for the future needs of the entire complex.

Since its opening in 2008, Westside has become a dynamic nexus for the greater region of Bern.