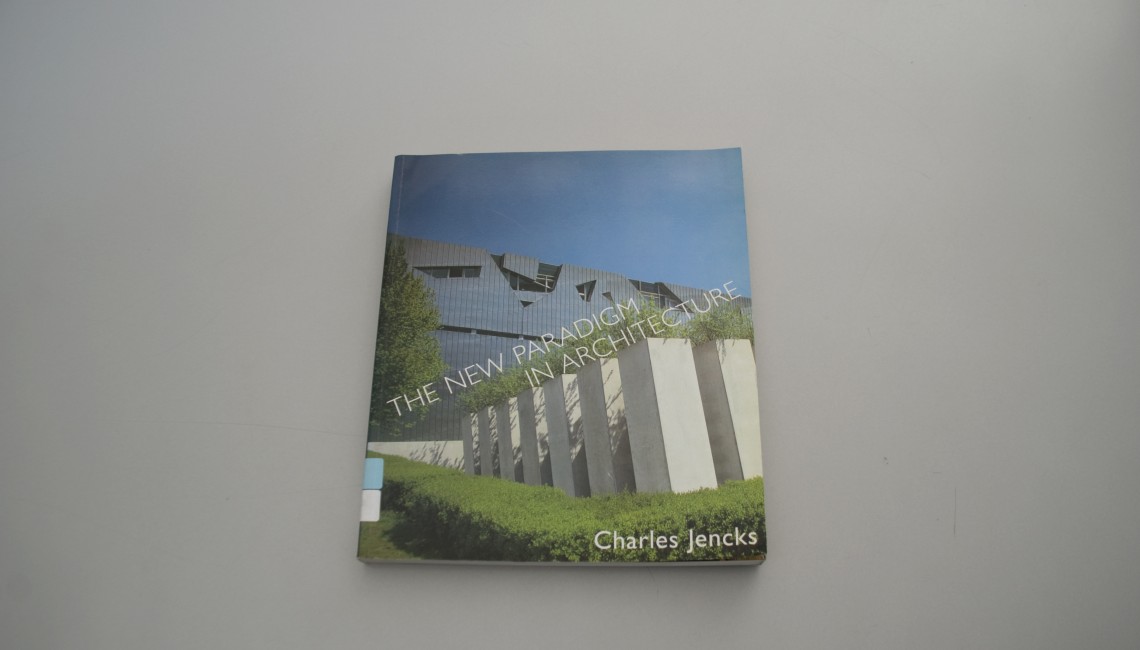 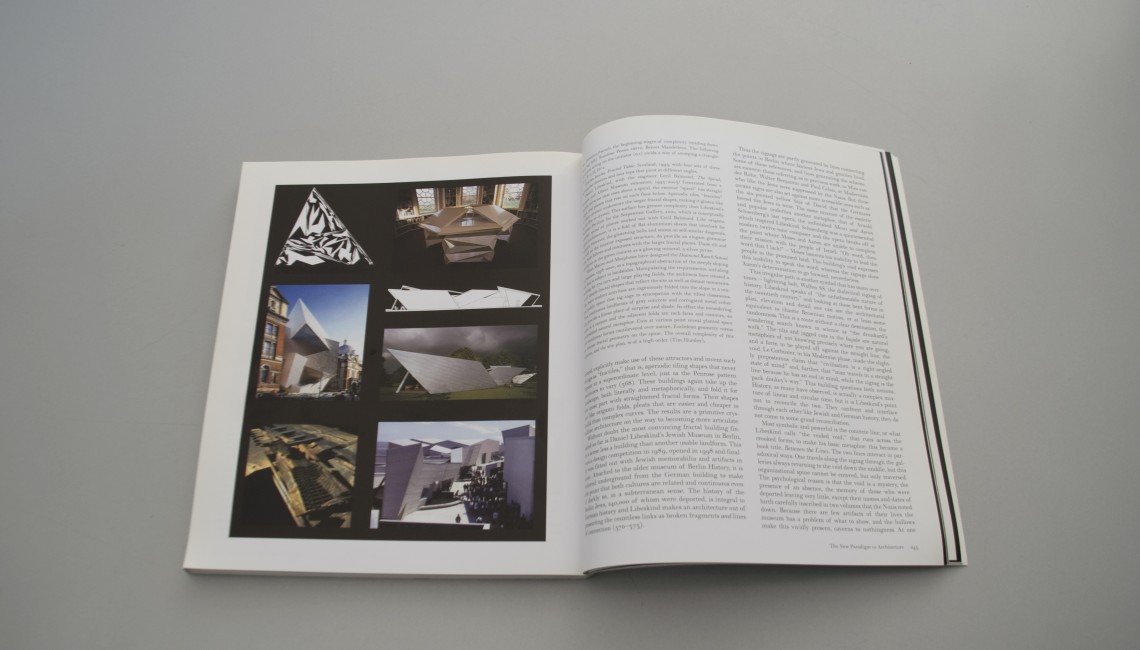 The new paradigm in architecture tells the story of a movement that has changed the face of architecture over the last forty years. The book begins by surveying the counter culture of the 1960s, when Jane Jacobs and Robert Venturi called for a more complex urbanism and architecture. It concludes by showing how such demands began to be realized by the 1990s in a new architecture that is aided by computer design. Promoted by such architects as Frank Gehry, Daniel Libeskind, and Peter Eisenman, it has also been adopted by many schools and offices around the world. Charles Jencks traces the history of computer design which is built on the desire for an architecture that communicates with its users, one based on the heterogeneity of cities and global culture. This book, the first to explore the broad issue of Postmodernism, has fostered its growth in other fields such as philosophy and the arts. First written at the start of an architectural movement in the mid-1970s, it has been completely rewritten and with two new chapters, brings the history up to date. (Google Books)