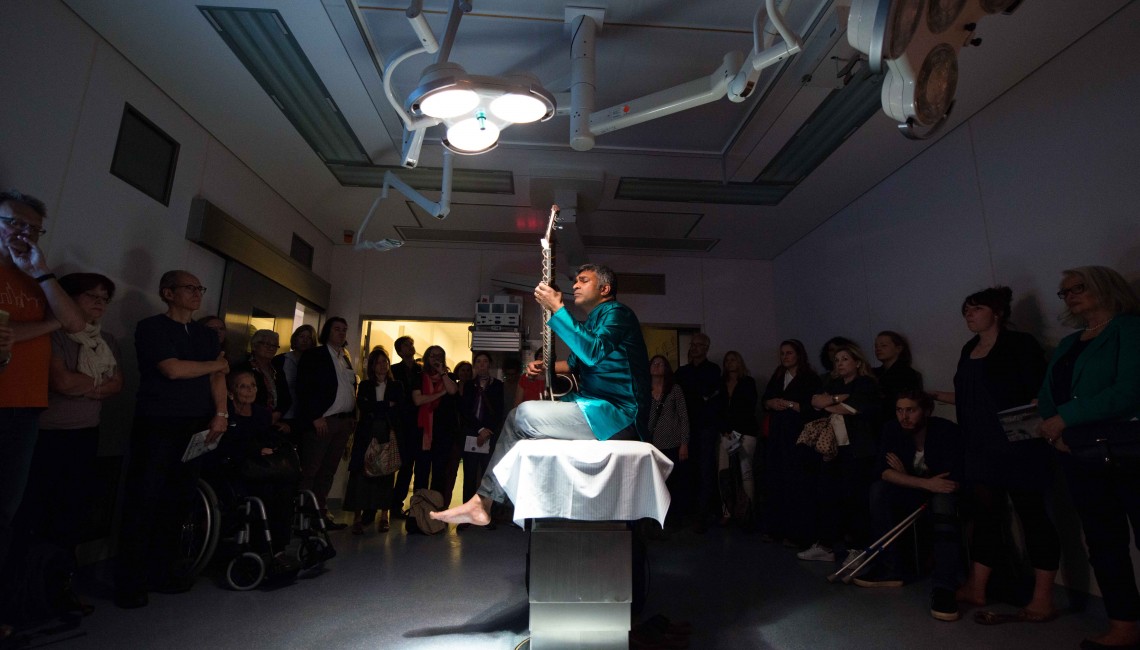 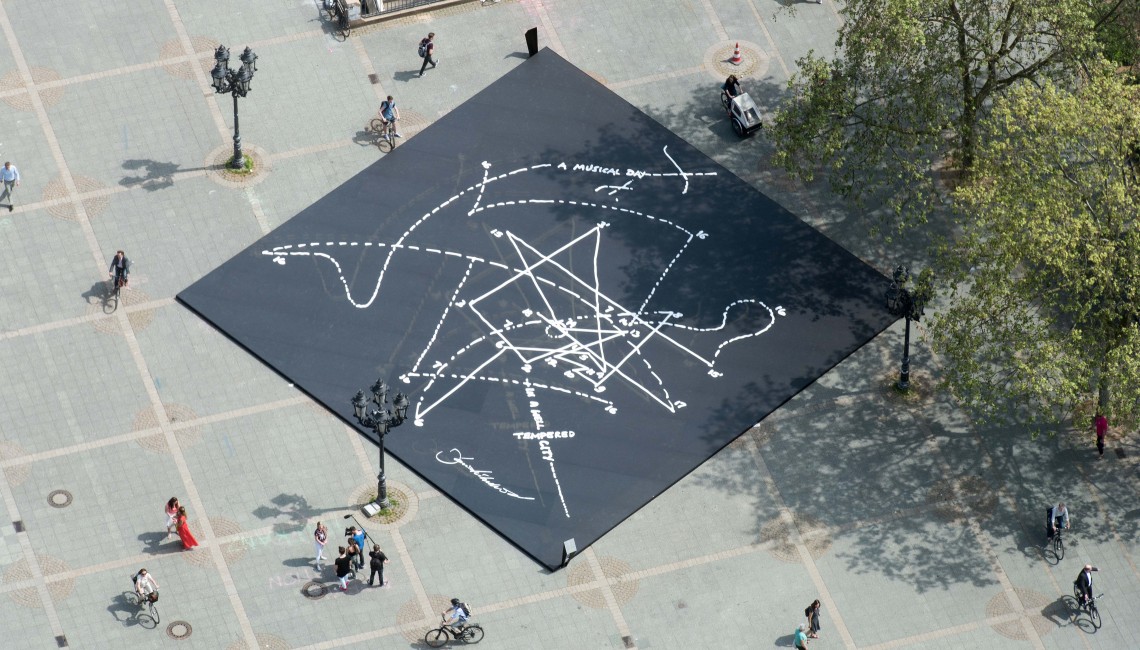 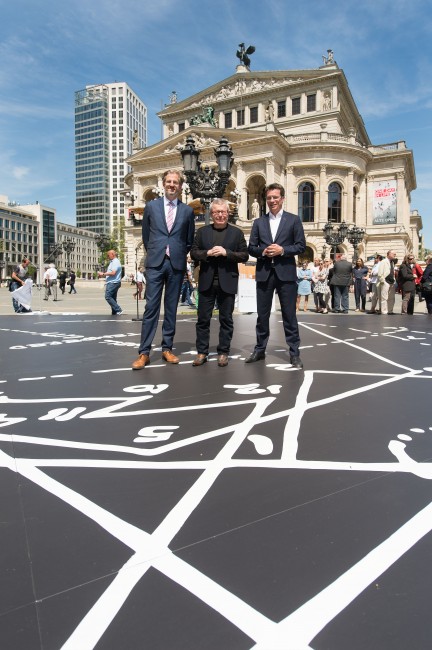 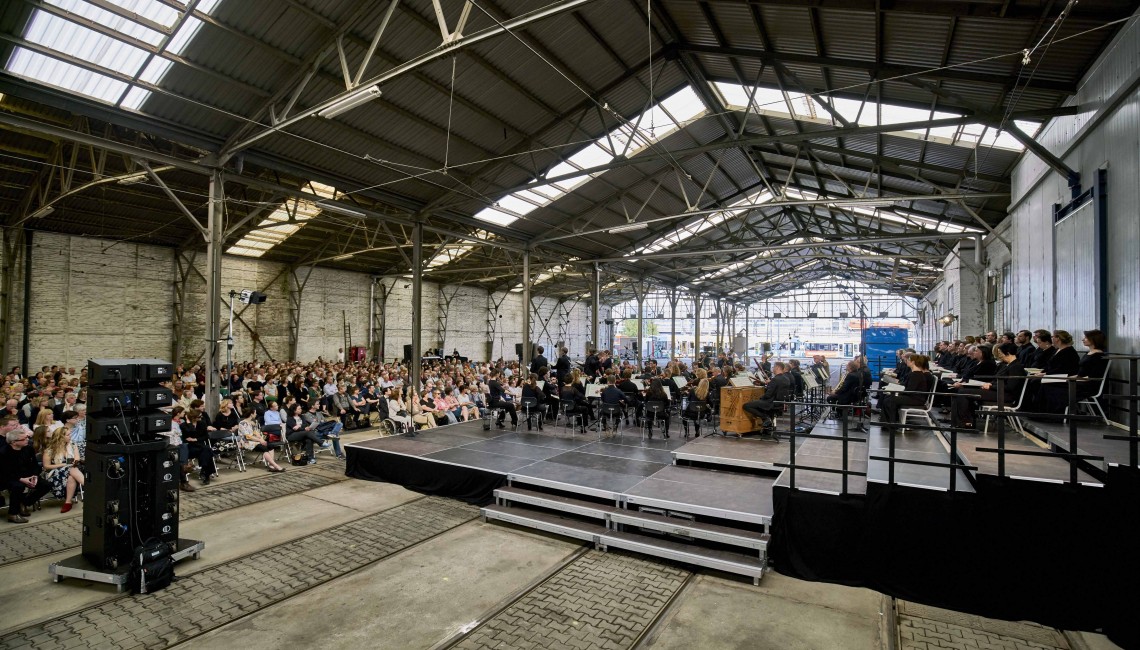 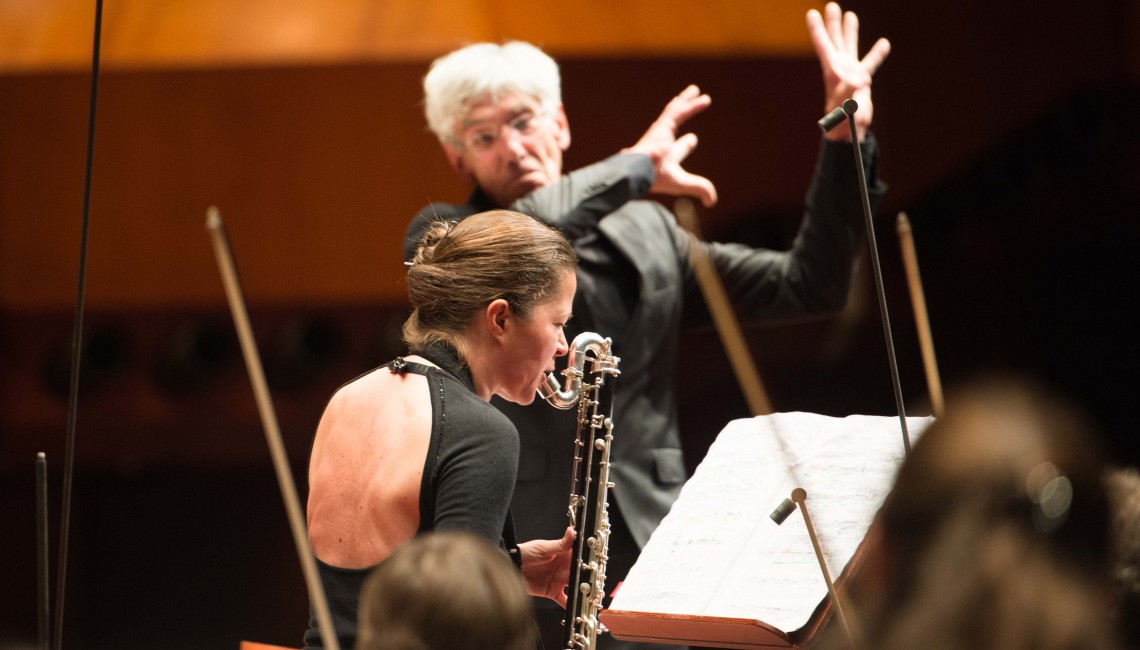 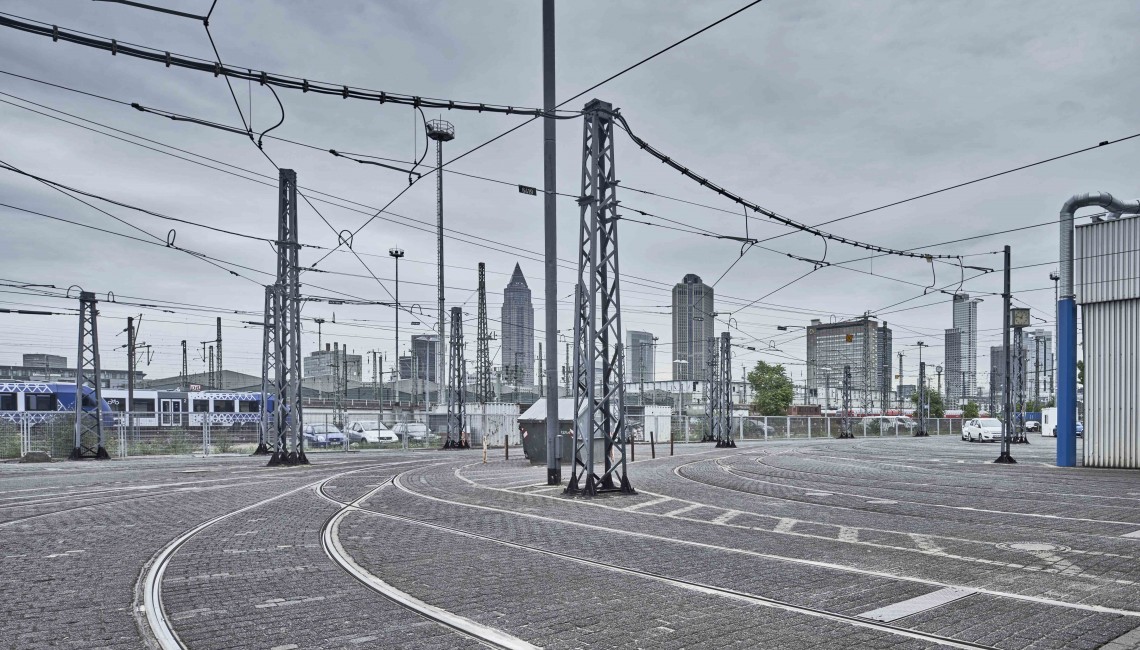 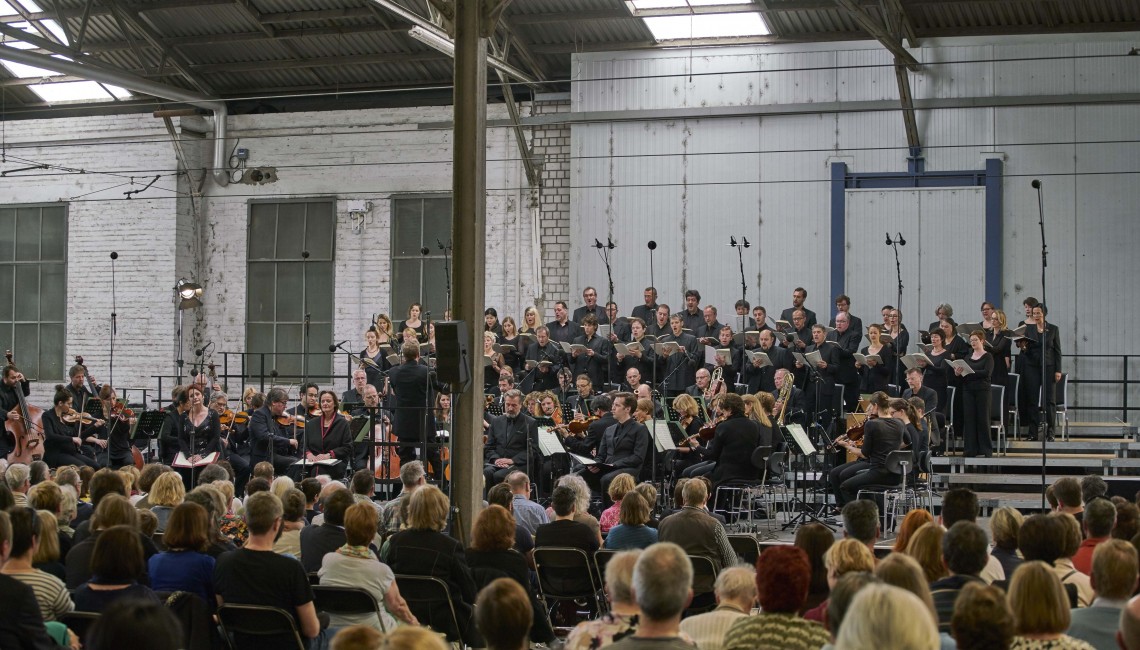 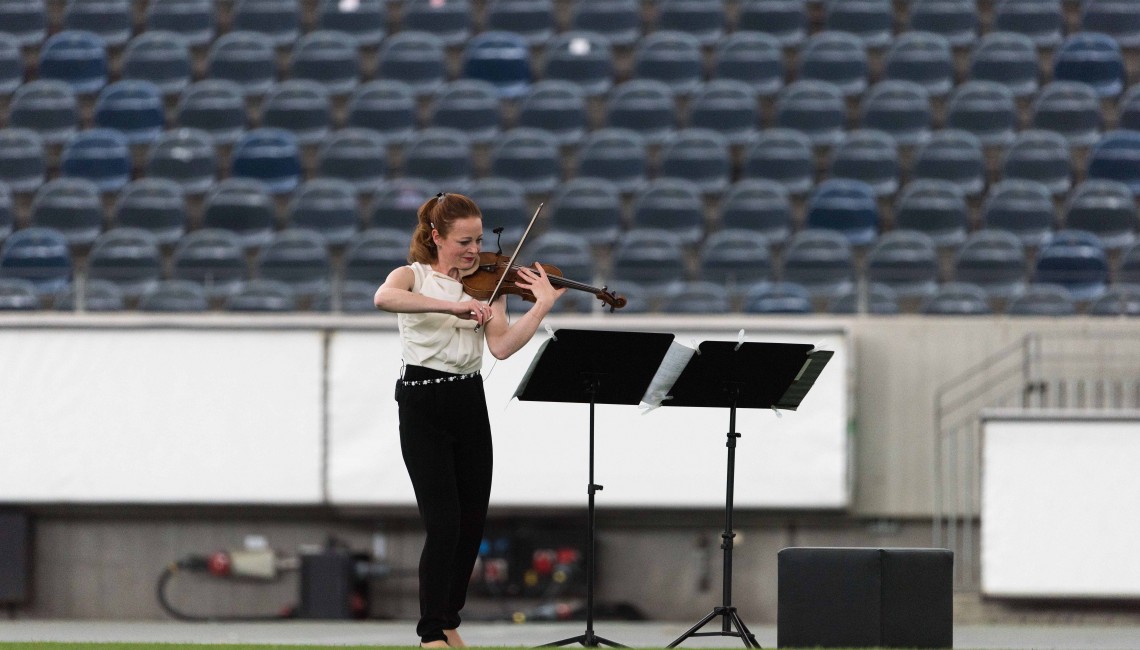 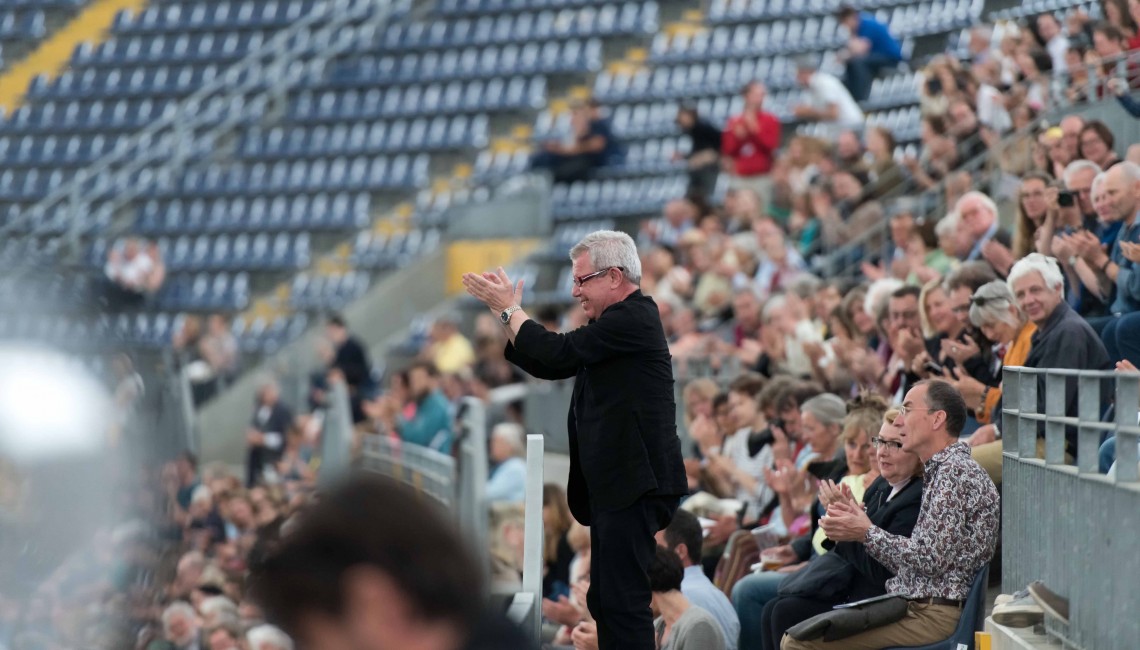 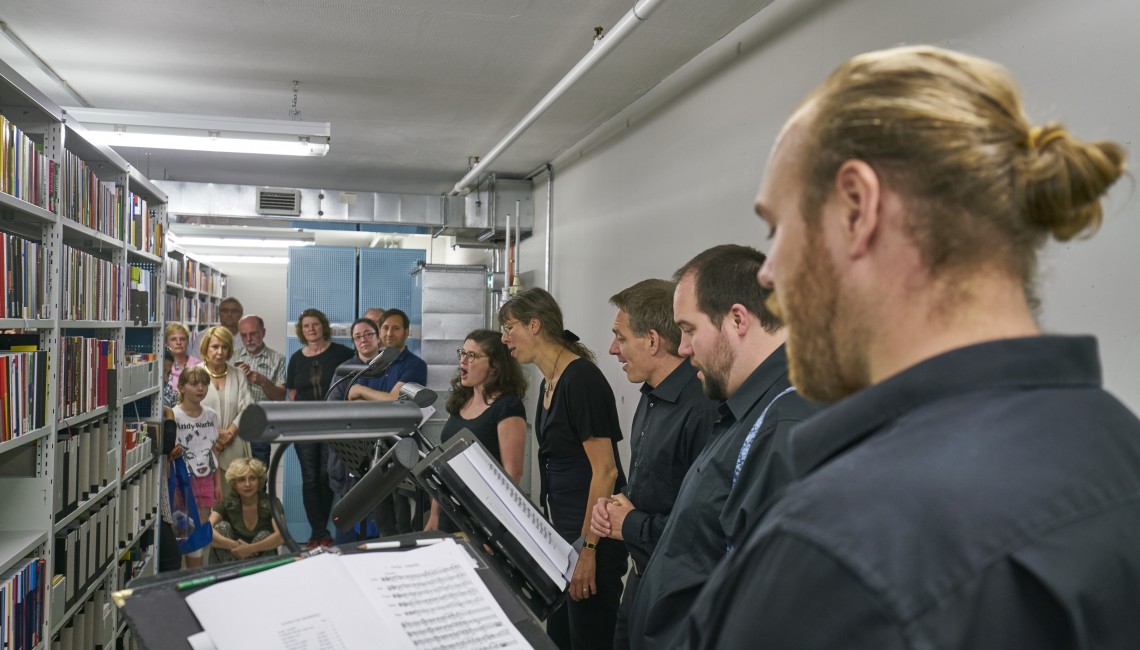 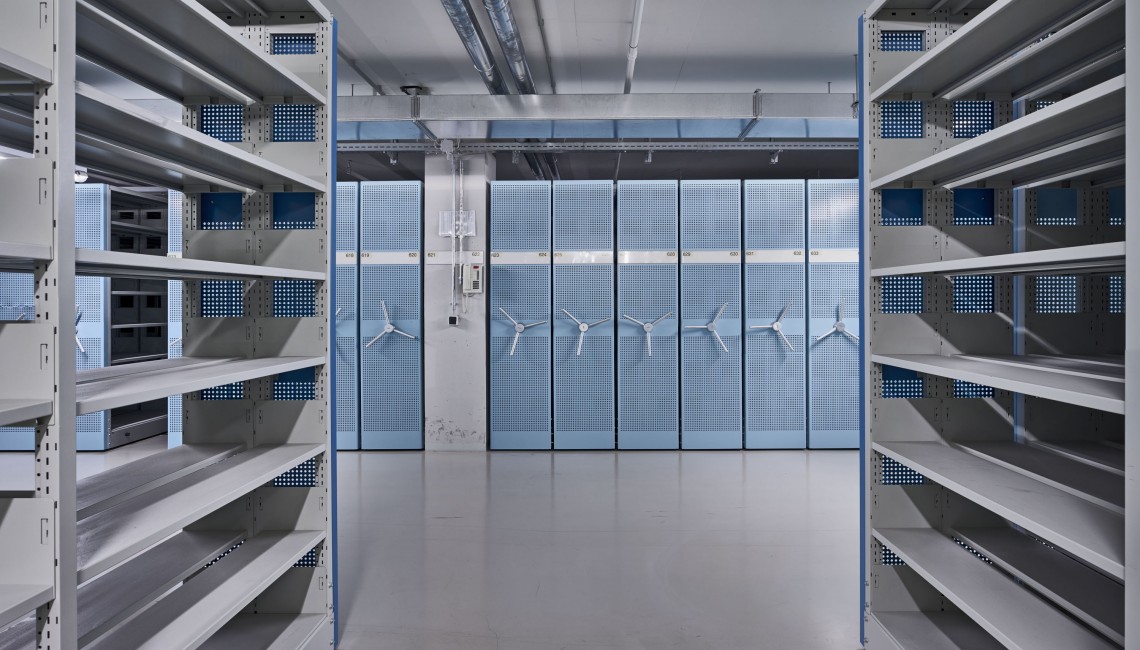 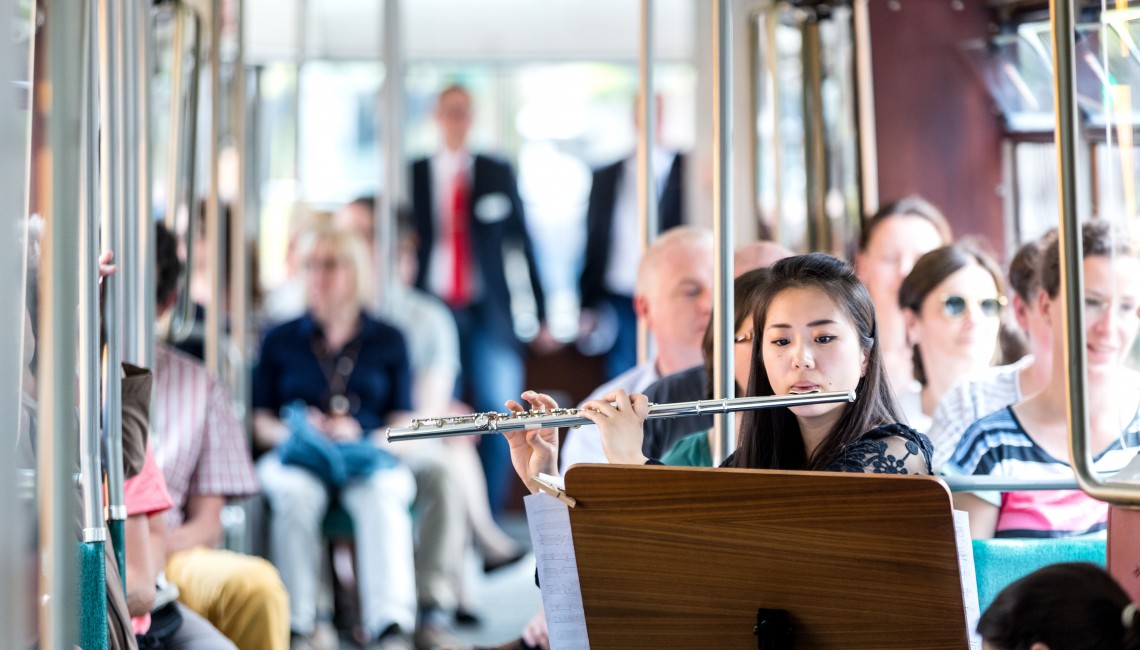 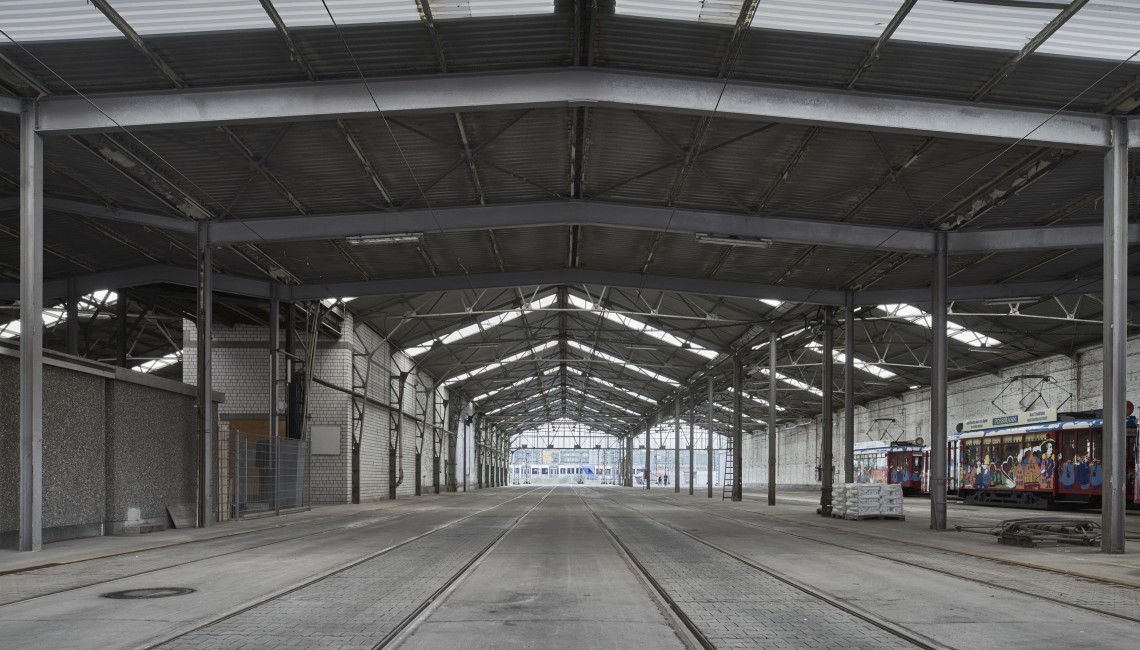 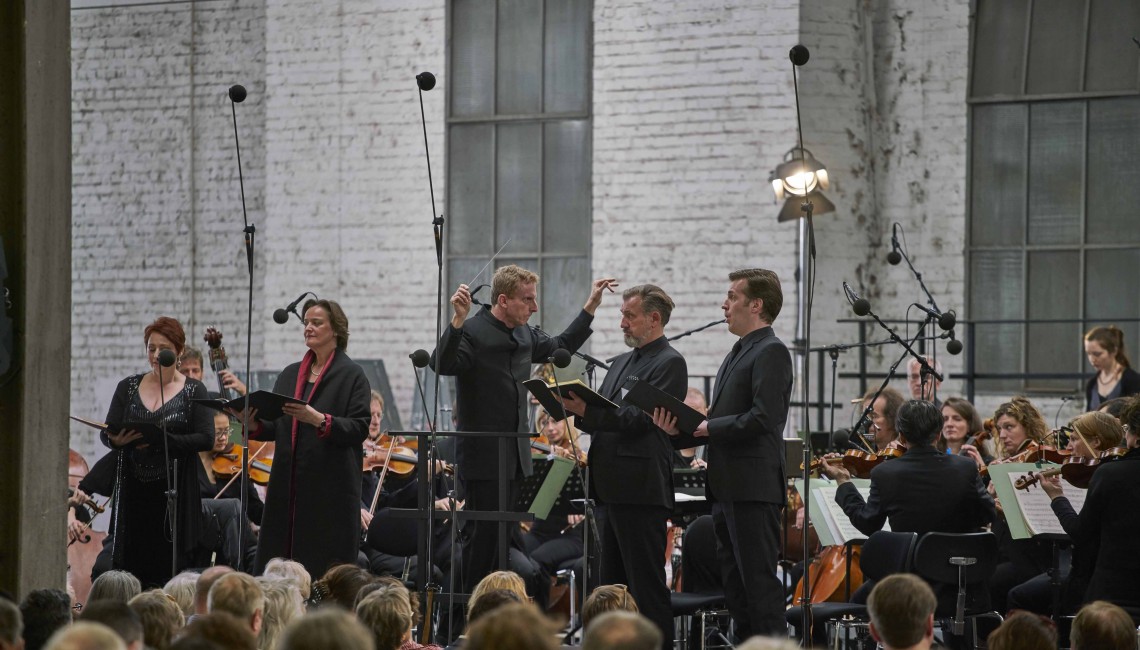 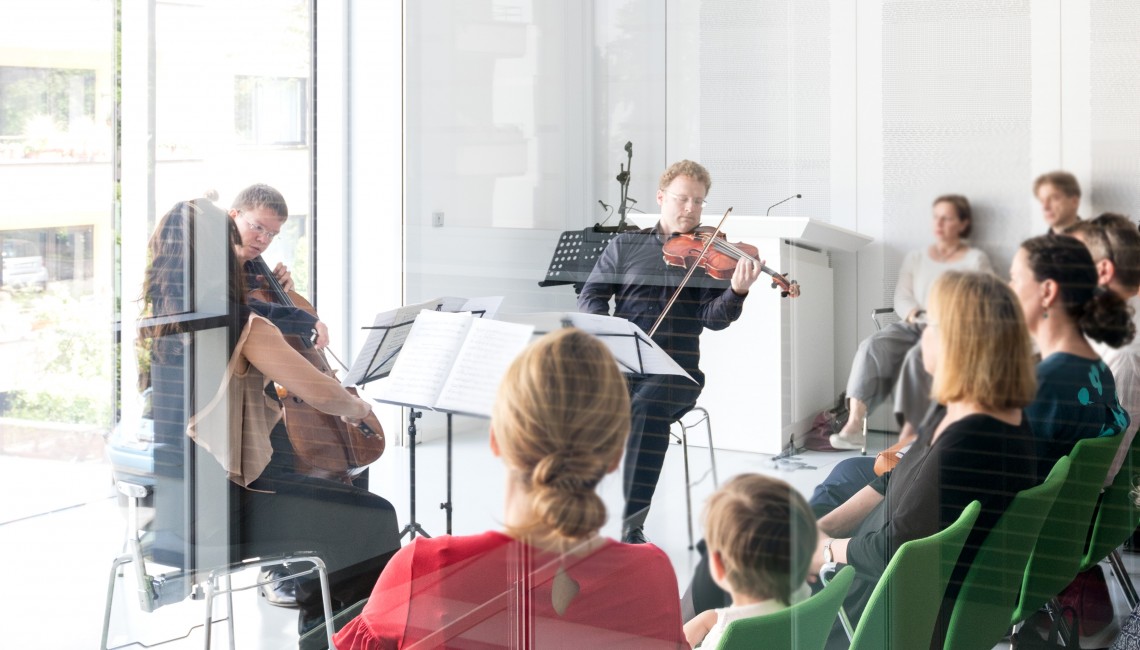 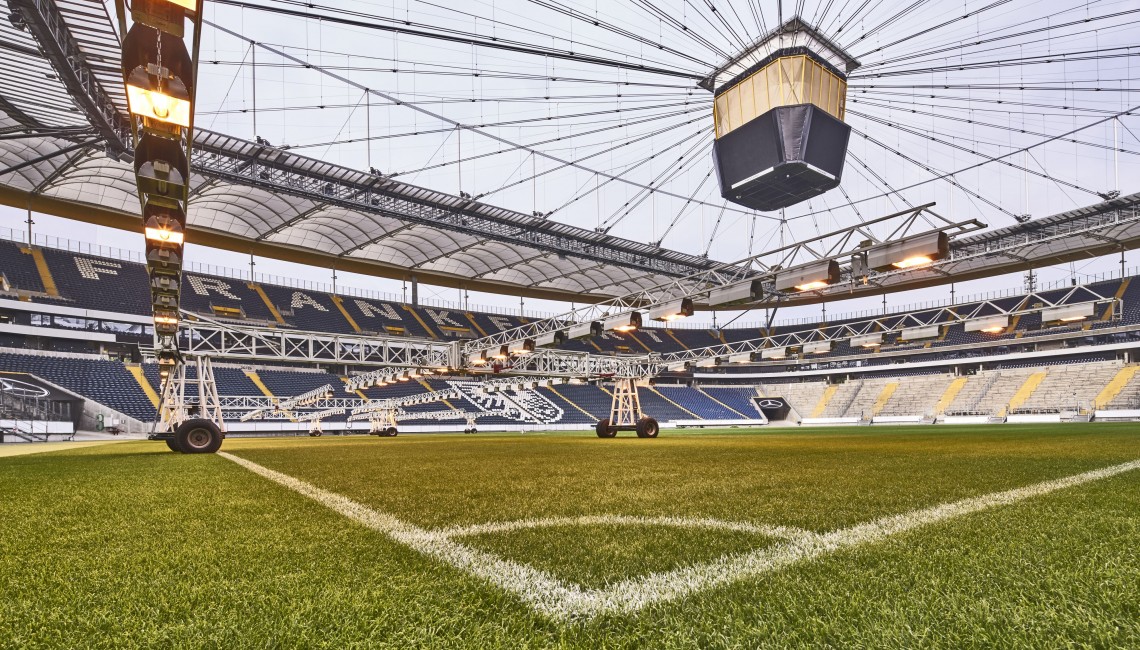 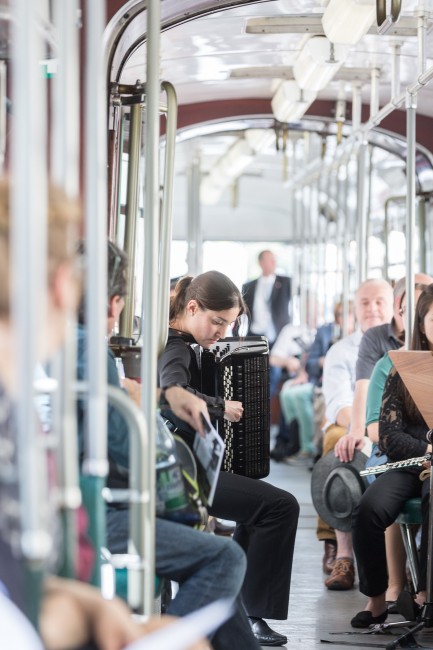 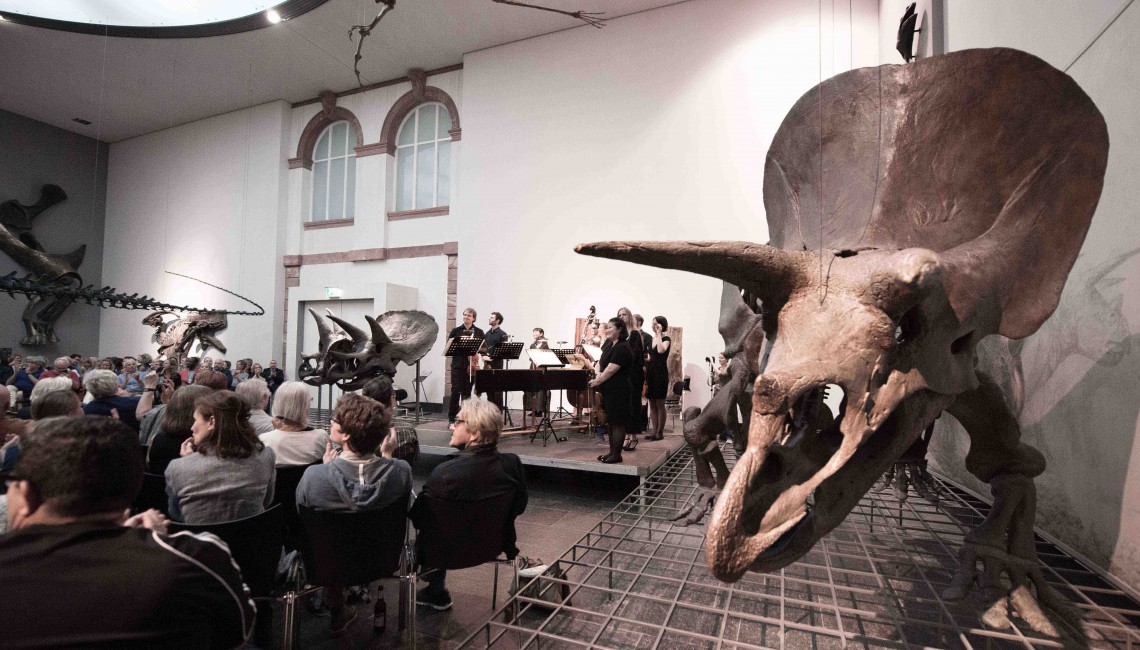 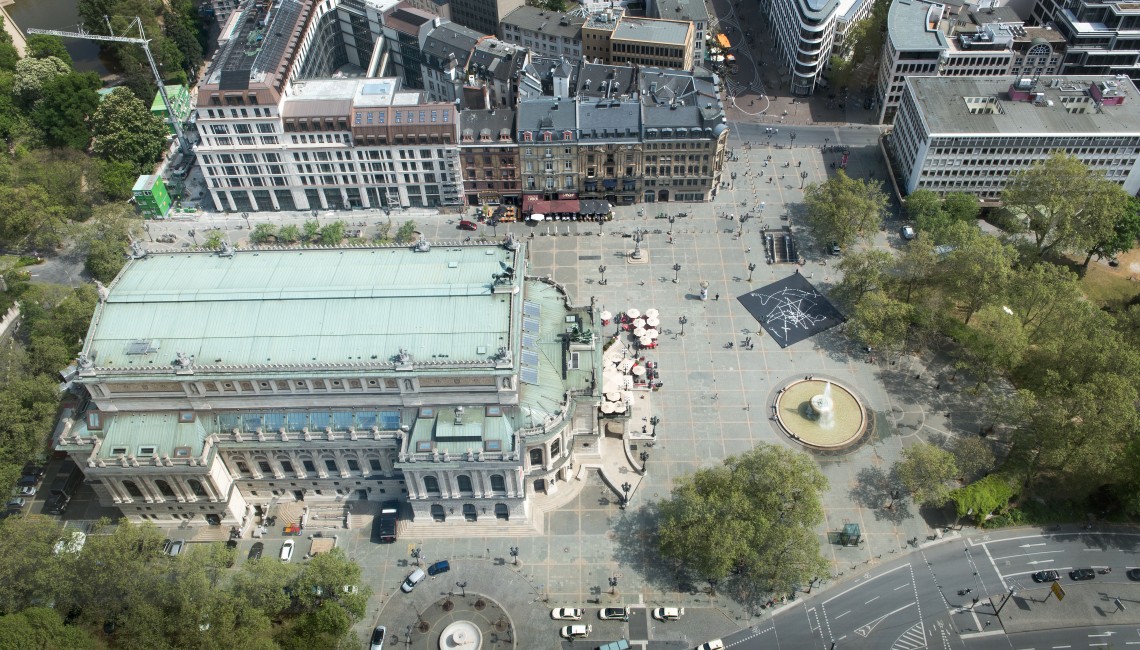 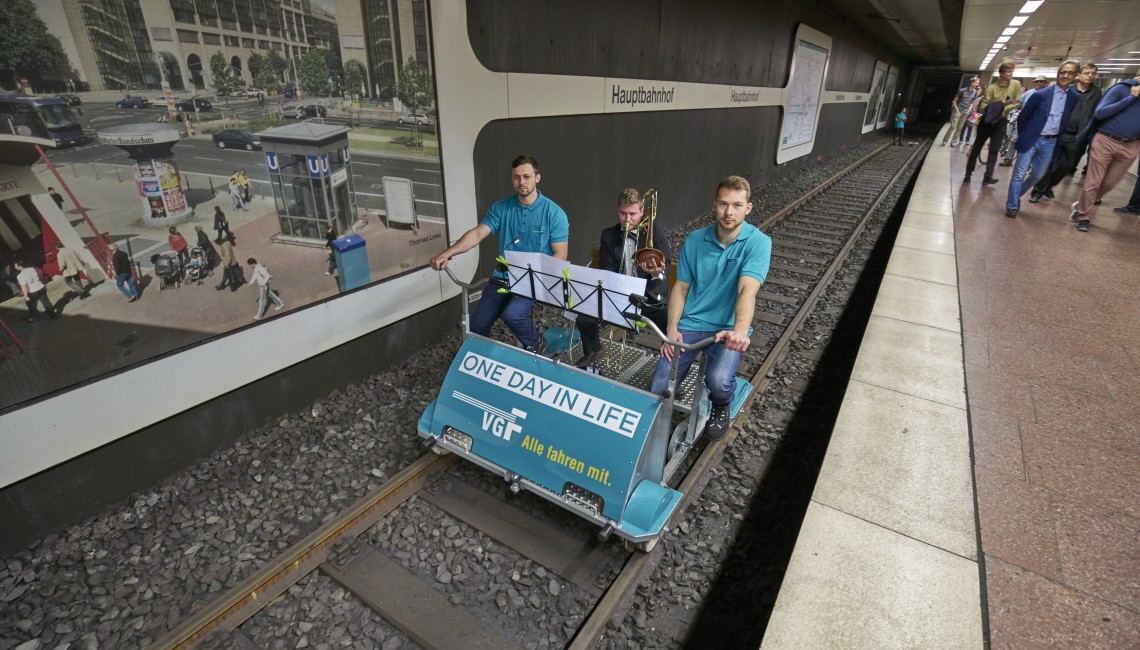 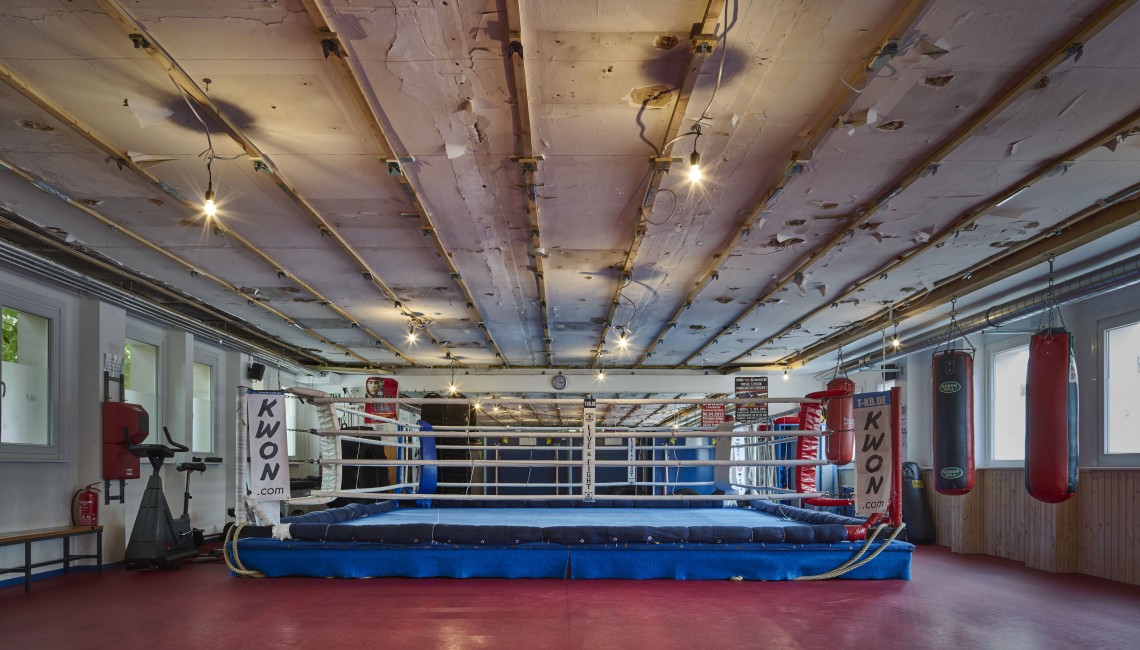 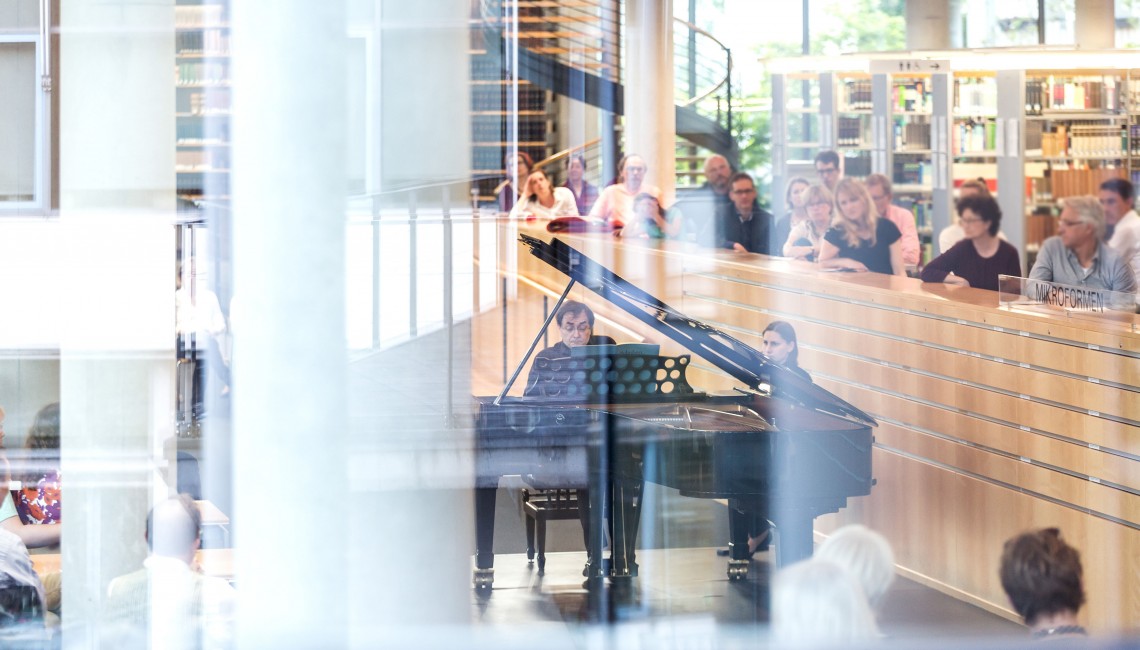 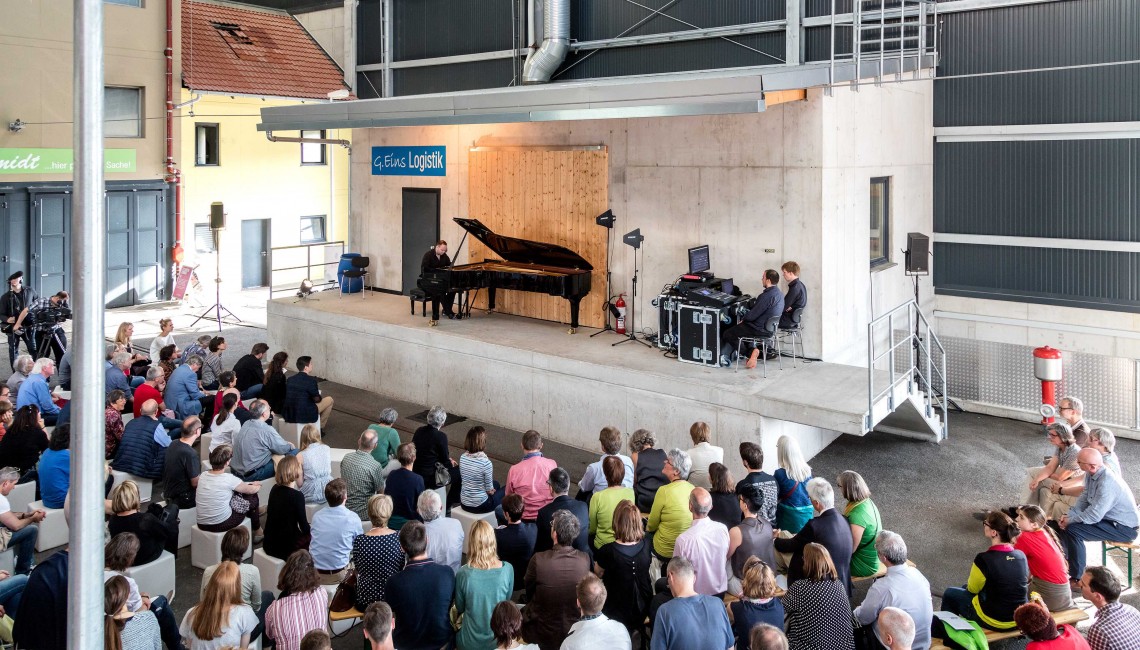 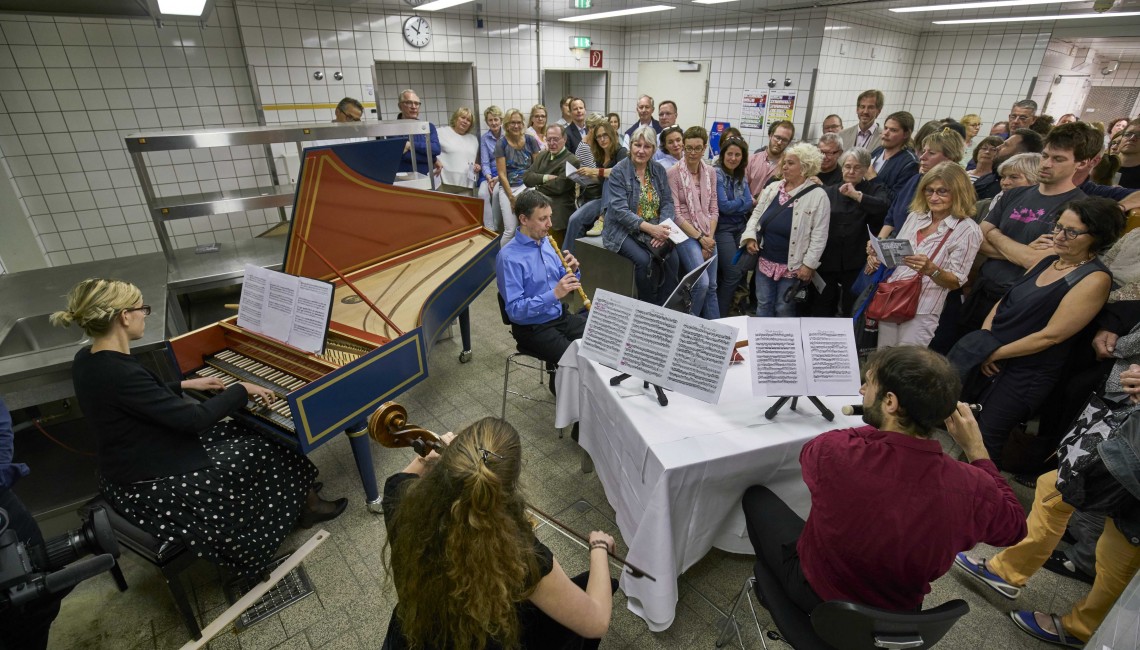 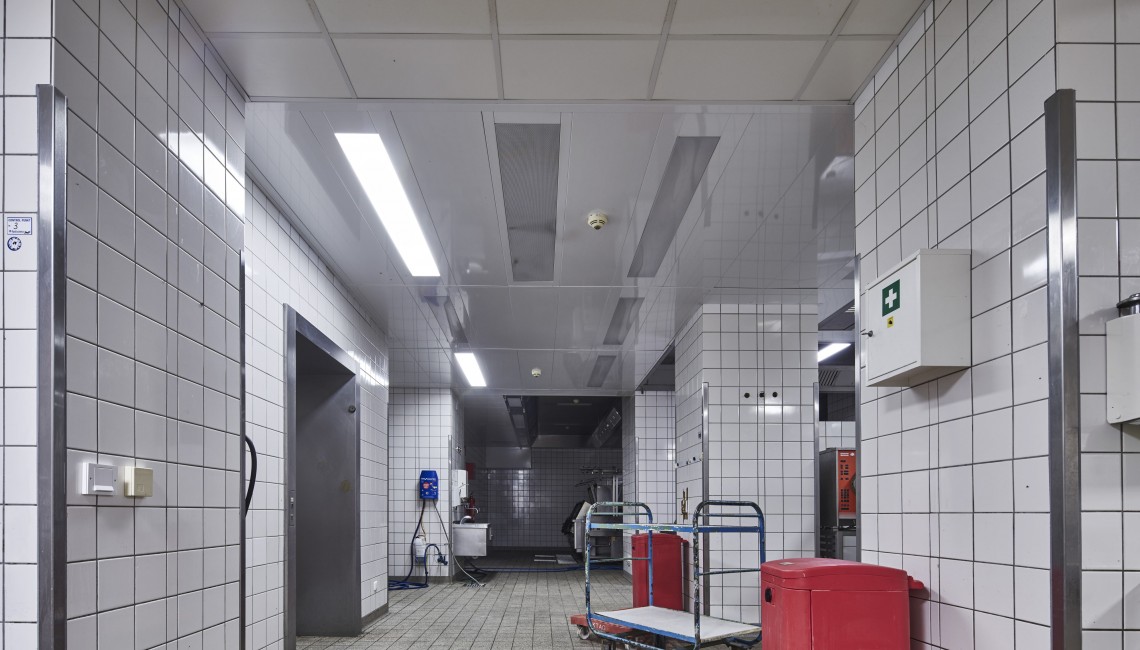 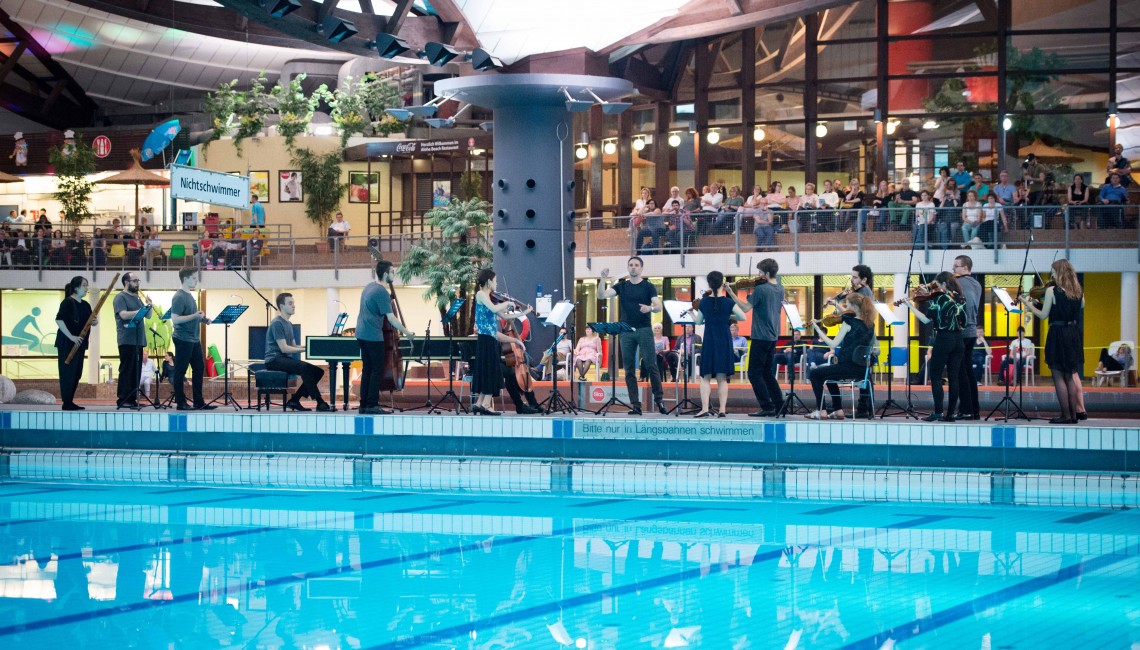 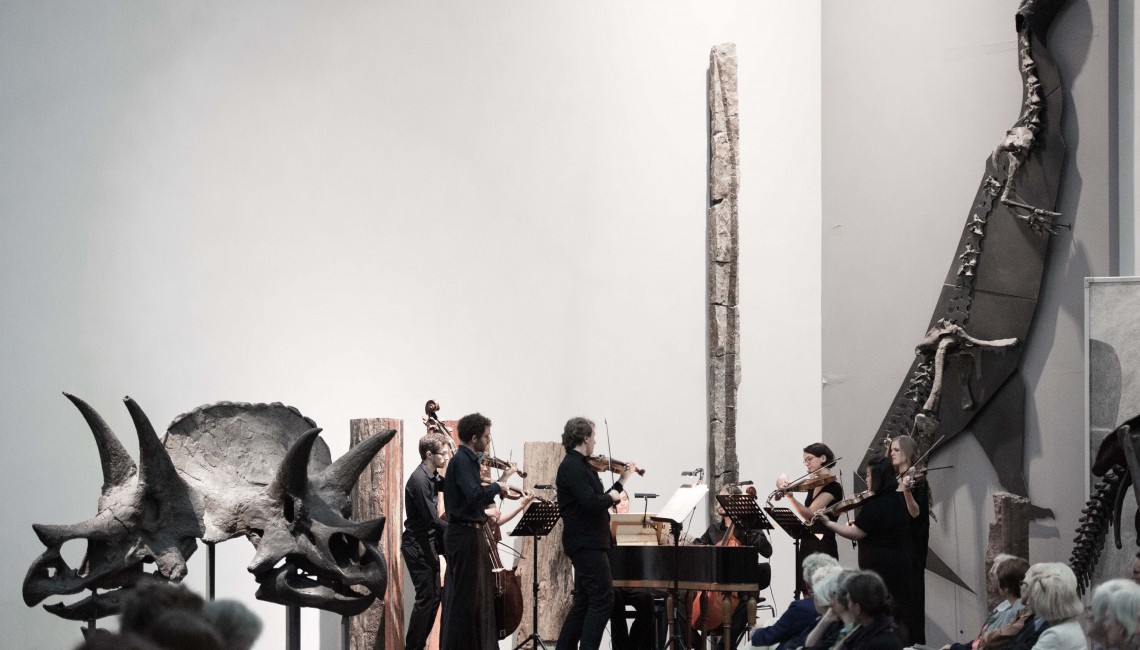 The Alte Oper concert hall in collaboration with Daniel Libeskind created a 24-hour musical experience with more than 75 consecutive concert events featuring nearly 200 musicians on May 21-22, 2016, entitled “One Day in Life” in Frankfurt, Germany.

The performers included prestigious artists and ensembles such as the pianist Pierre-Laurent Aimard, the violinist Carolin Widmann, the hr-Sinfonieorchester (The Frankfurt Radio Symphony), the Ensemble Modern, as well as students from Frankfurt am Main University of Music and Performing Arts.

Libeskind  hand-selected the music ranging from  works by Claudio Monteverdi, Wolfgang Amadeus Mozart and Franz Schubert, to pieces by contemporary composers, as well as Indian ragas and electronic music. The concert locations included large venues such as the 51,500-seat Commerzbank Arena, the VGF Betriebshof rail yard depot, and the classicist Alte Oper in the heart of Frankfurt. Amongst others less accessible to the general public such as an operating room at the Hospital zum heiligen Geist (Hospital of the Holy Spirit), the underground repositories of the German National Library, the former great kitchens of the Römer building and the 38th floor of the OpernTurm (Opera Tower).

The dimensions of human existence—themes such as “Body”, “Will”, “Gravity” and “Memory”—which Daniel Libeskind brought into context by juxtaposing music and urban space unfolded abstractly. To add a physical dimension to the musical event, Libeskind partnered with Cosentino , a leader in innovative surface materials, to design an installation for Frankfurt’s Opera Square. Entitled “Musical Labyrinth”, the installation simulates a deep black landscape etched with Libeskind’s original concept sketch. The piece is made up of 80, 2cm-thick Dekton® slabs with Libeskind’s sketch etched in white relief.  The lines of the drawing illustrate an imaginary labyrinth within the city, indicating points that correlate to the addresses of the 18 venues where concerts were held. Defined by the architect as a work of public art, visitors were able to interact and walk through the installation leading them on their musical course.