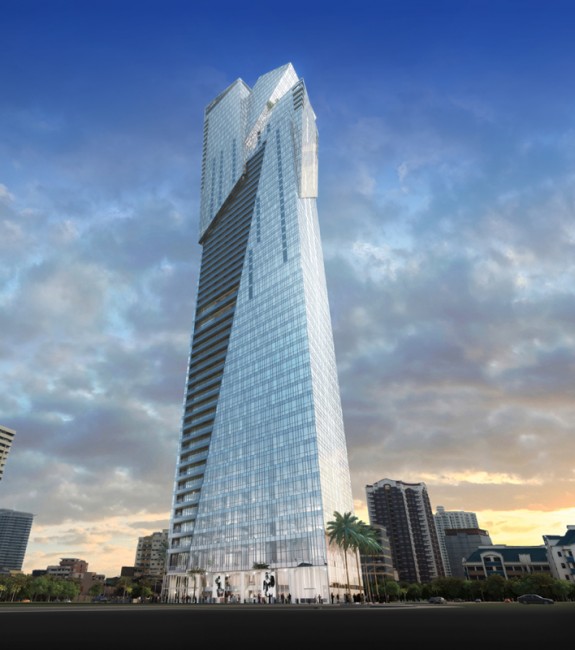 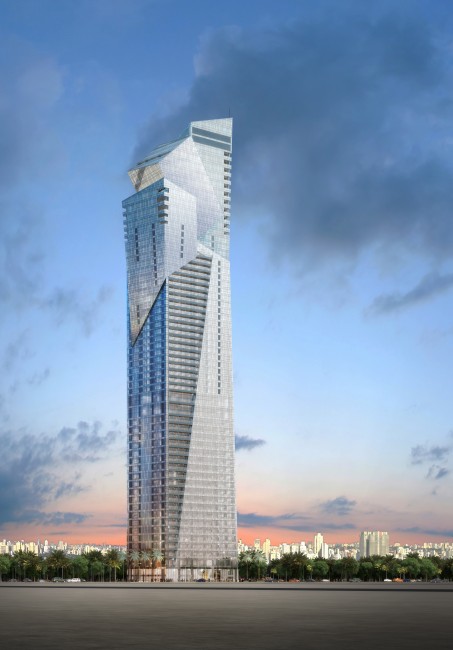 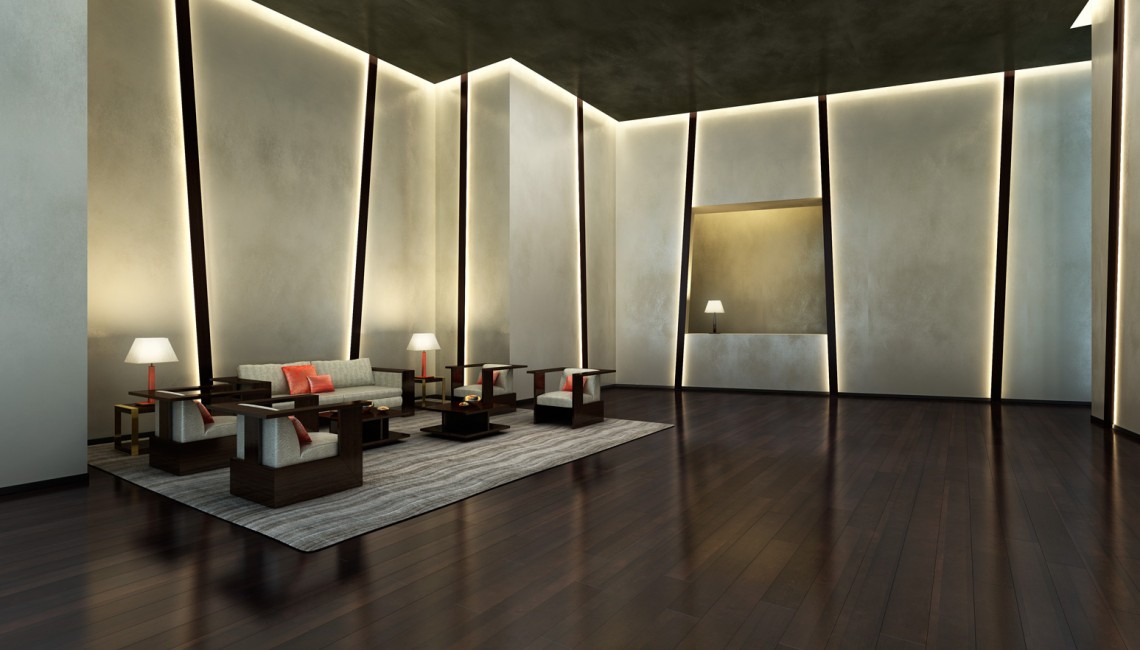 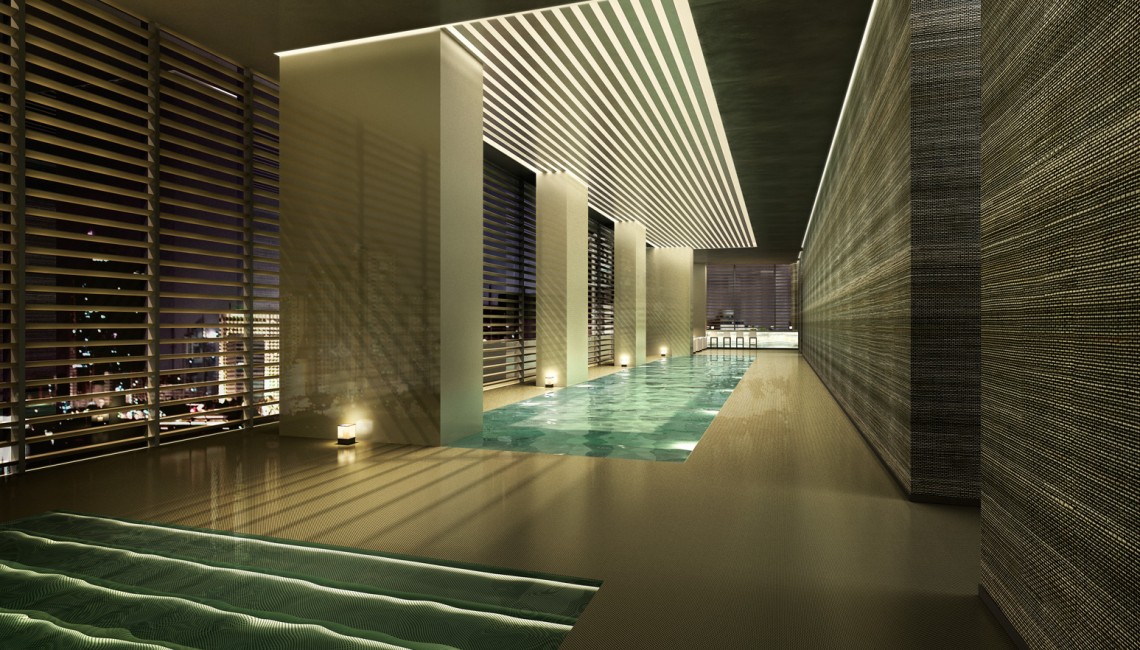 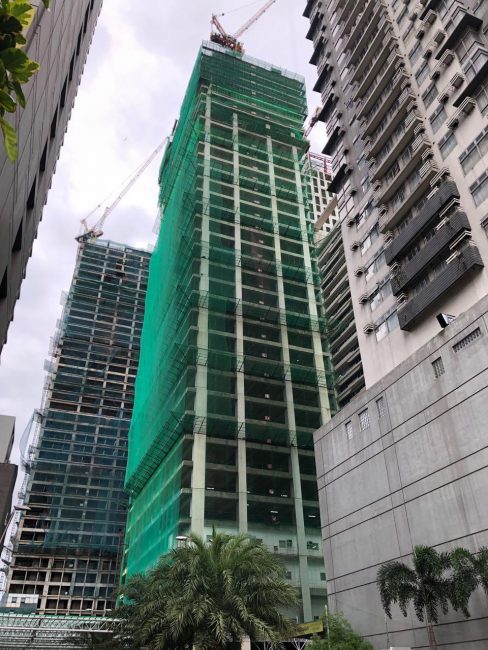 Century Spire is a mixed-used, 60-story tower in Makati City, the Philippines’ financial and economic hub.

Century Spire is a glass-clad high-rise tower that expands with a dramatic crown, as it rises. As the Century Spire’s tower shaft extrudes upwards from the street, it divides subtly into three branches that rise to different heights.

Studio Libeskind creates a design crescendo at the top of the tower by placing a glass-clad form between the two highest tower shafts. Introducing this fourth volume at the crown also serves to provide more floor space for the spacious, light-filled penthouses with spectacular views of the surrounding city and Manila Bay.  The slim tower profile at the base of the building provides a benefit as well by maximizing public space to the east of the tower, for a new, landscaped public plaza.

The diagonally braced structure of the Century Spire creates distinctive spaces and floor plans, and a fully glazed façade opens up the interiors to light and views. The tower is clad in a semi-reflective glass curtain wall, articulated with balconies and terraces that create a rhythmic geometric pattern on the facade.

The tower’s lower third will be dedicated to office space, and the upper floors will be residential comprised of penthouses, duplexes, suites and one-, two- and three-bedroom apartments. Each unit features floor to ceiling glazing and a unique floor plan. The complex features two floors of amenities for its residents as well as underground parking.

The project was announced in October 2013 and is set to be completed by 2020.

“This summit of the building is divided into three sections to create an even more distinct and unprecedented look that is Libeskind’s trademark.” –Architect’s Newspaper (June 2014)