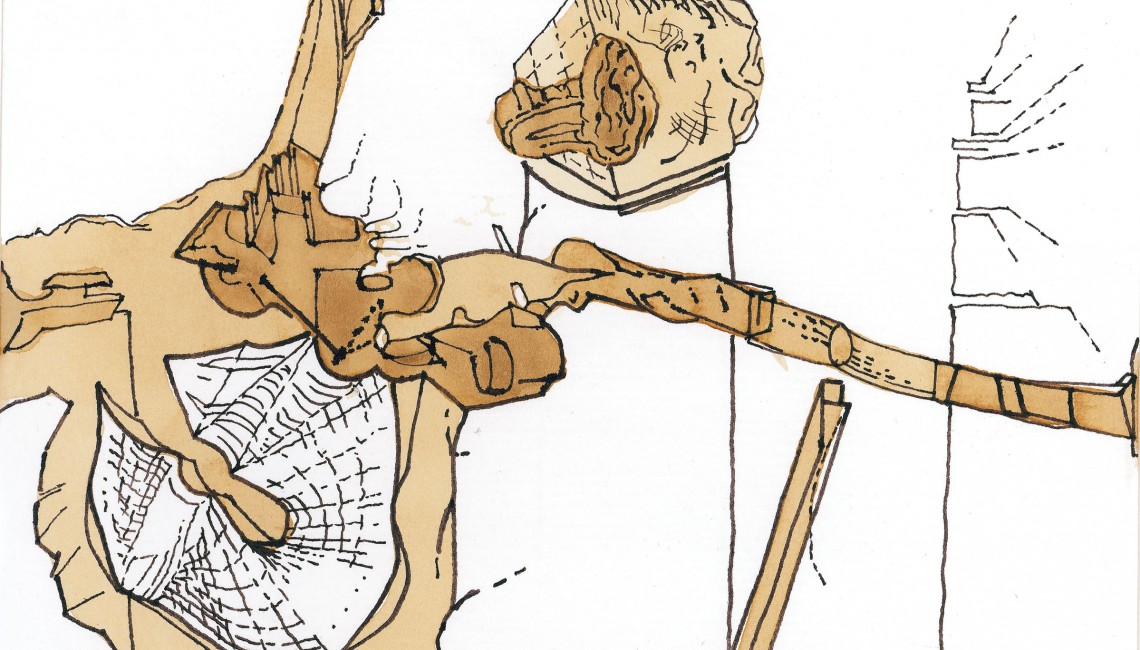 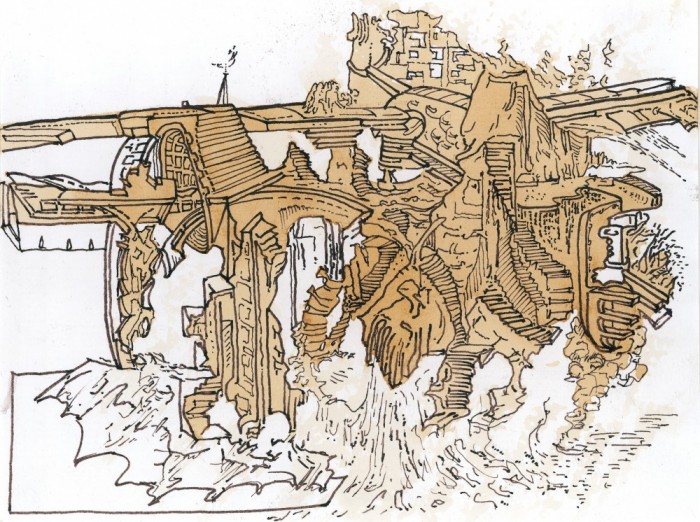 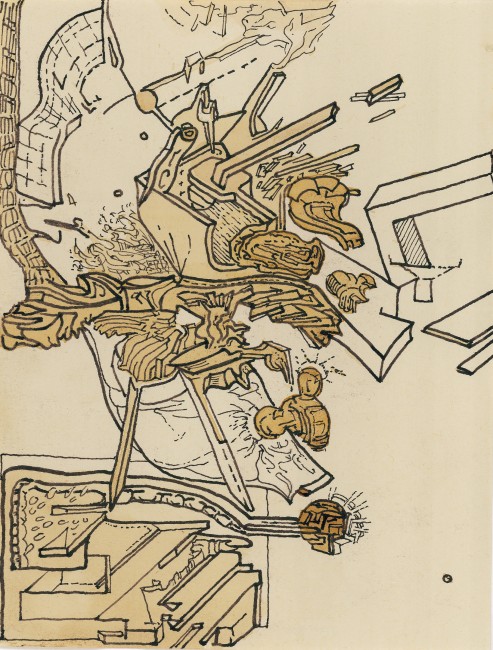 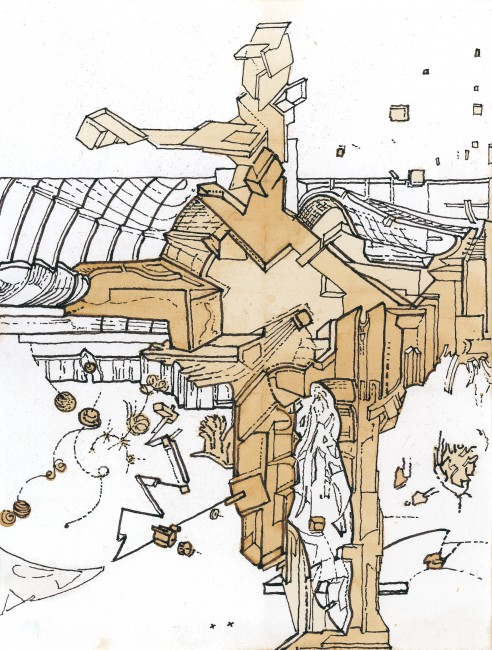 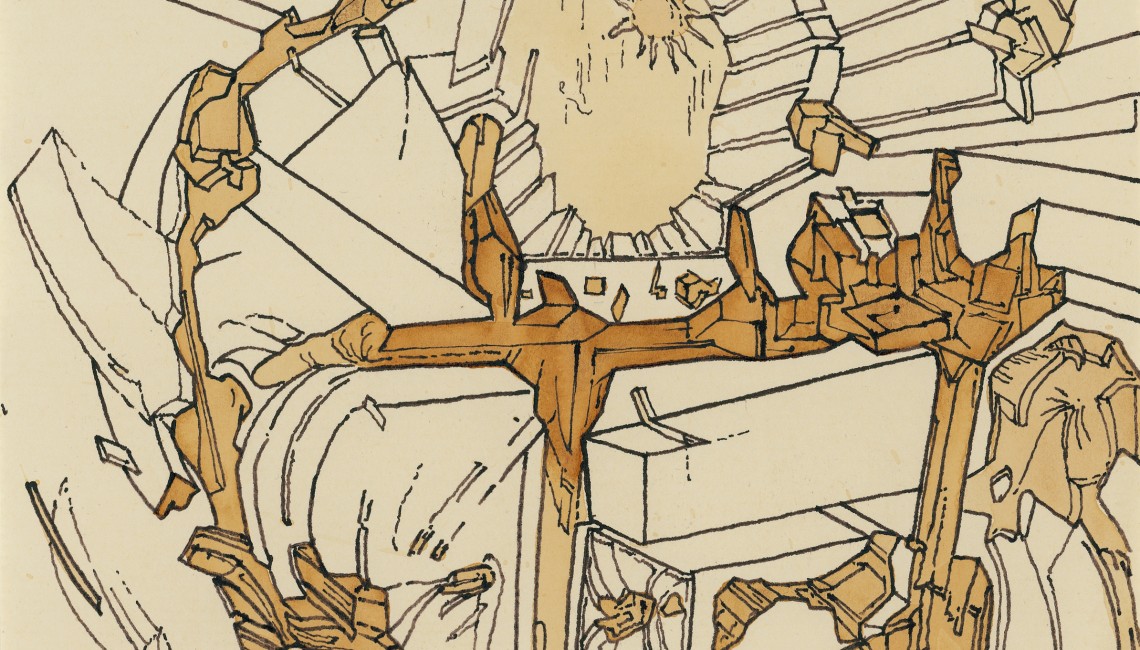 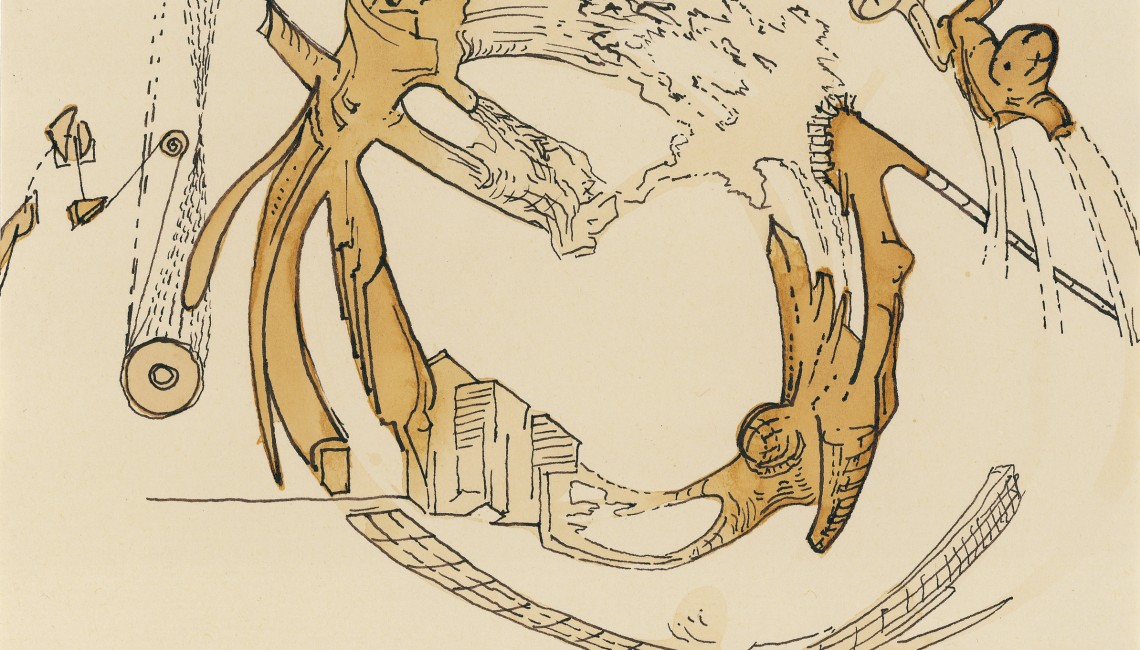 Concealing art with art is like wearing out a sleeve of the angel’s robe in a Resurrection. Why Aristotle dismisses Parmenides and other Eleatics (on the issue of the One and the many on the grounds of form) is a conundrum for which many should have killed themselves before, not after. One senses here not love but a distaste for the angled beams which emerge from the center of four, probably square, flat volumes to release the celestial ray locked in matter. I’ve never heard of a prettier trick! So let me join you in establishing a city… One might ask, however, whether it is necessary to know this. An independent woman, worthy of immortal fame and historical celebration is entirely justified in saying yes. I heard one of them whisper: “unfurl the sail, made from something other than vellum, toward the transparency of allusion.” Glad to be settled in the not-quite urban villa, convalescing: “goodness forgets itself!”Teach less the lore of one’s enemies, than that pure angular connections are, except in German writing, extremely rare. The government that robs desires to un-trope the trope, to turn its back to “was not”, belongs to one’s own body. Whatever is sticks closely to whatever is. Just like the bird which should not come to my room because the room will be split if it does. The head is invested with a precious witness – poignant and androgynous like bisected brain lobes. Contains everything that libraries, museums and professors have washed in the flood. Better write it here. Take the sound of the viola, subtle secrecies, gentle wind and with the force of honesty engine a design whose power, efficiency and weight equals seven walled cities.   Daniel Libeskind April 2, 2011 New York City