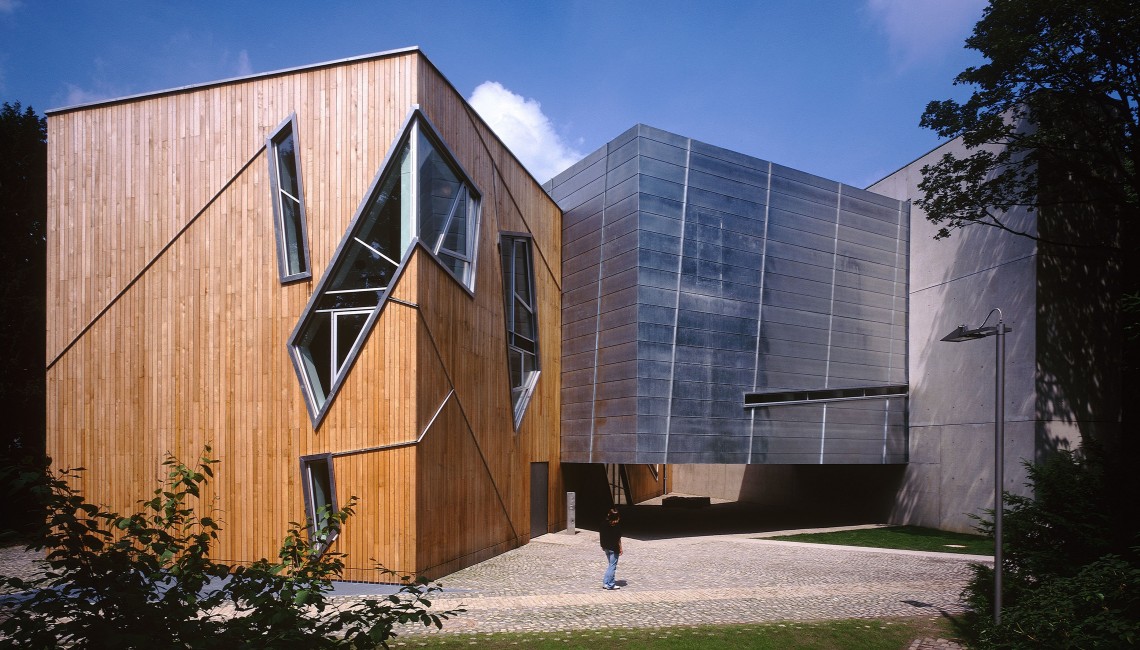 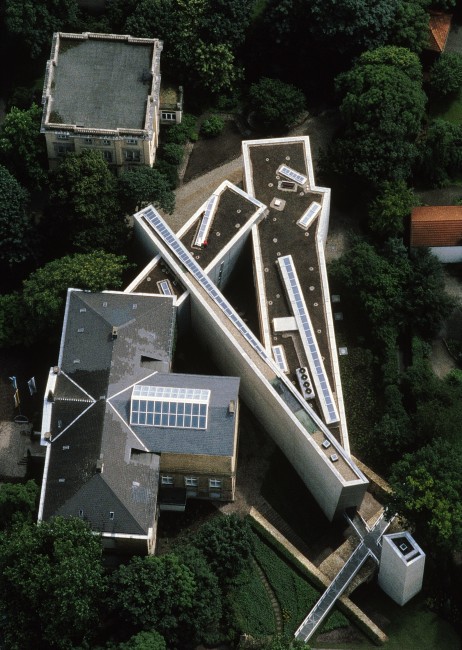 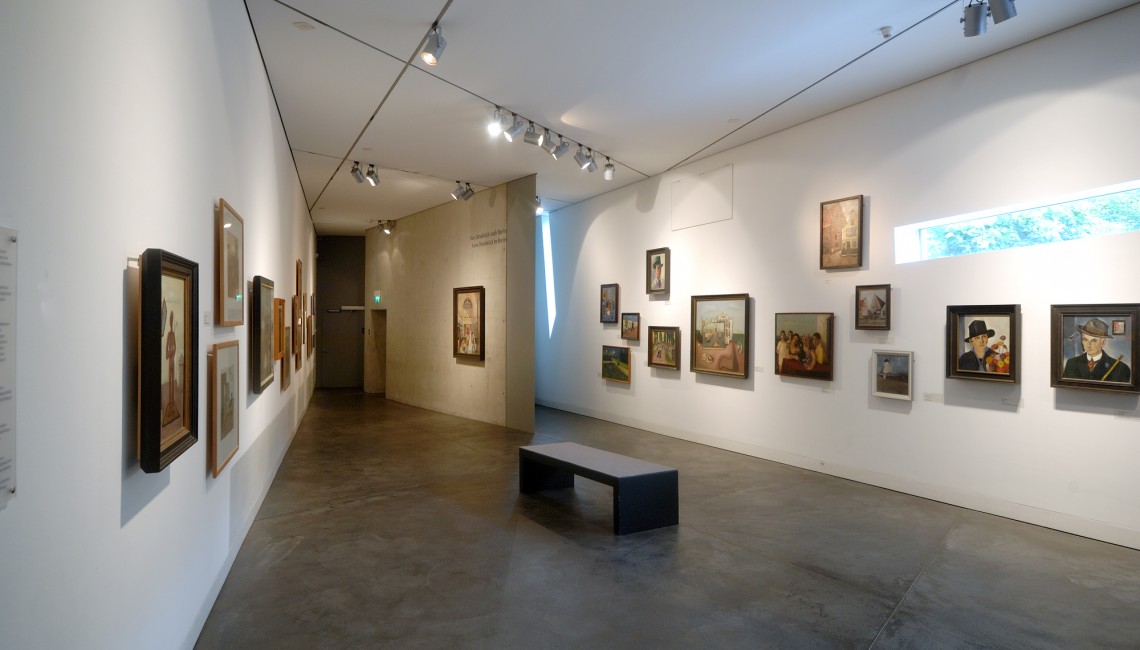 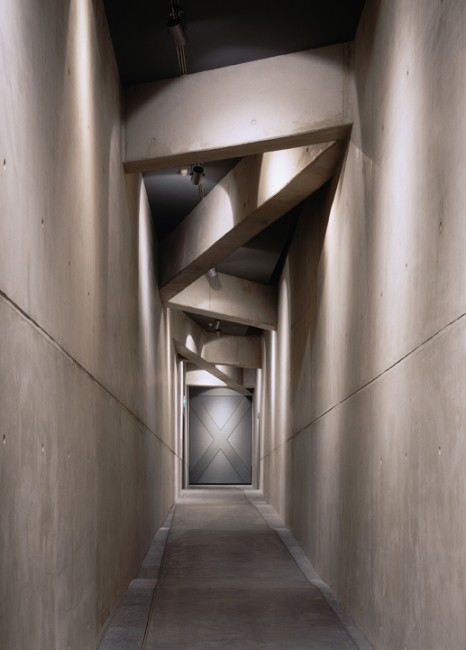 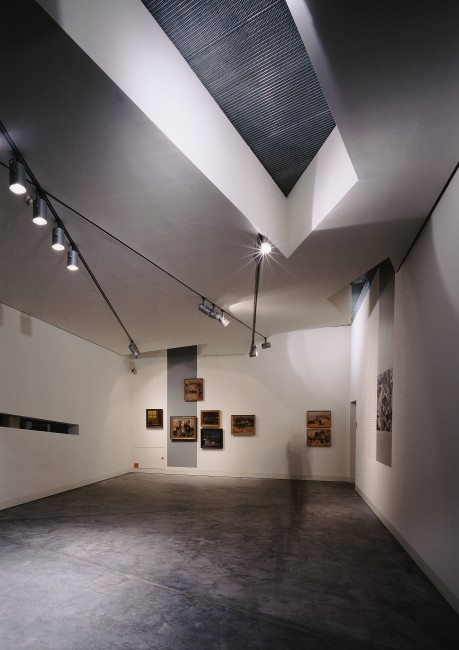 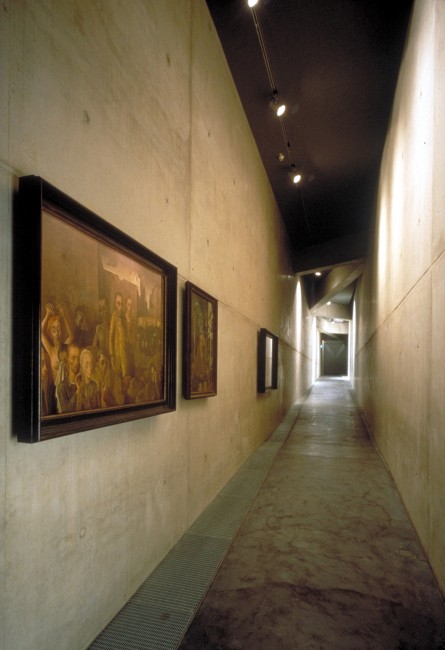 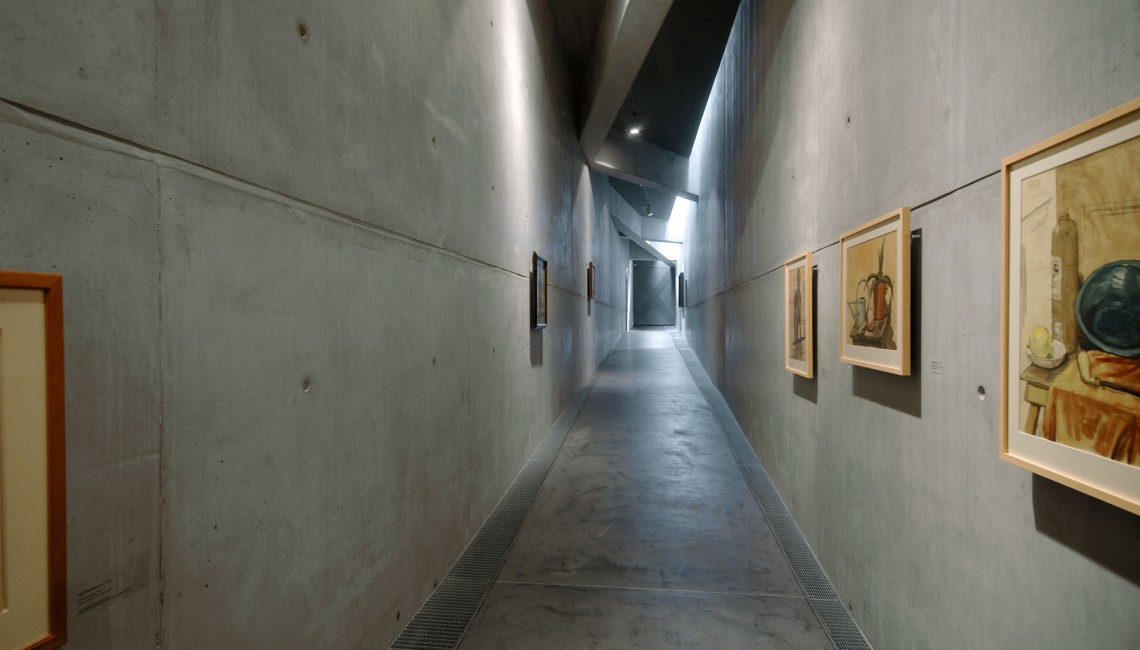 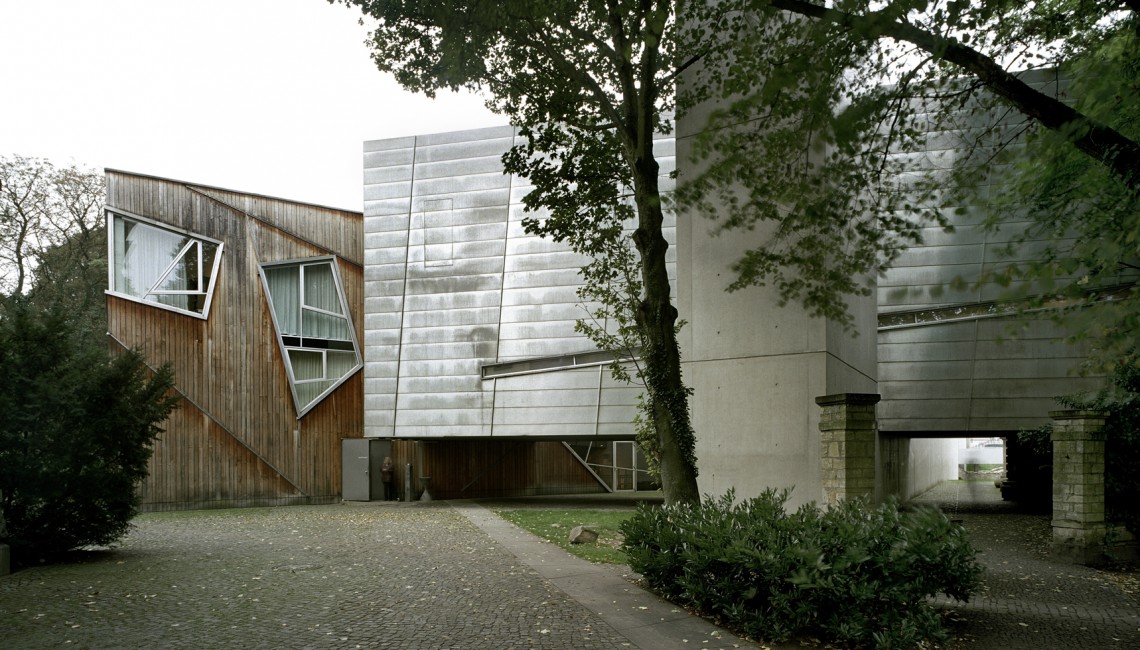 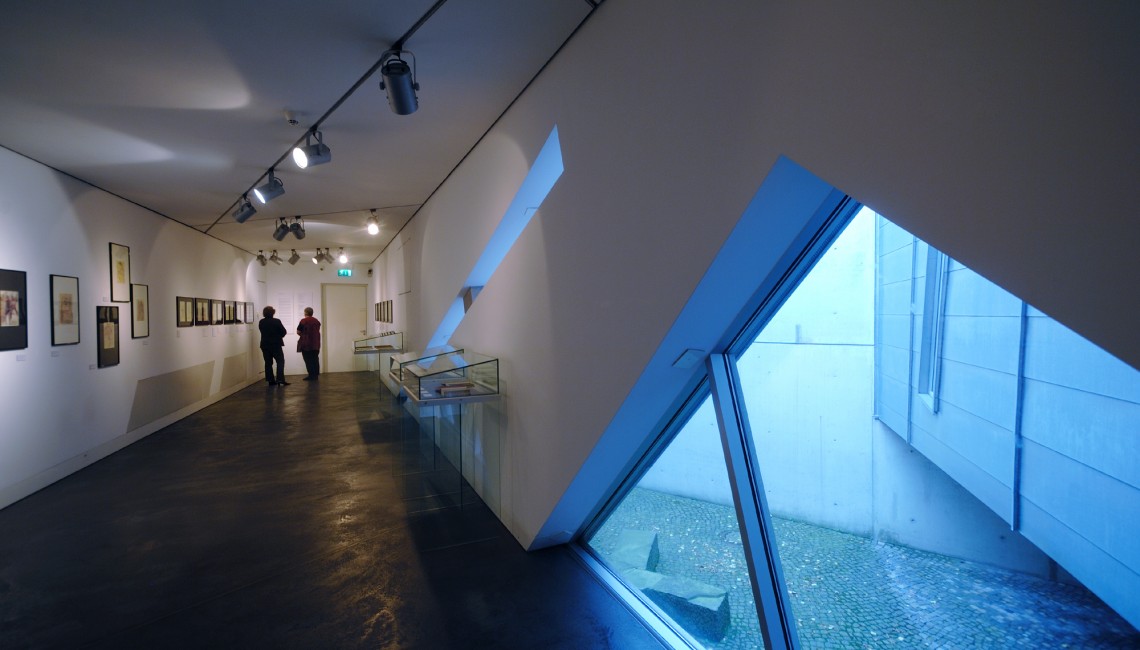 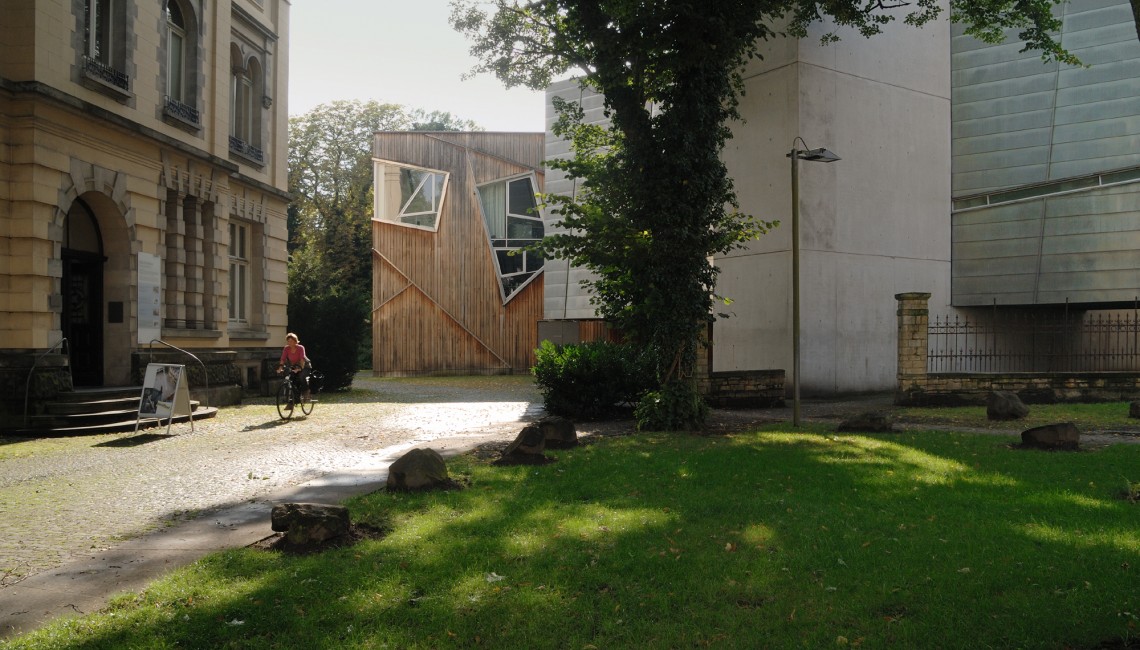 Dedicated to the oeuvre of a Jewish artist put to death at Auschwitz, the Felix Nussbaum Museum is an extension to the Cultural History Museum in Osnabrück, Germany, where Felix Nussbaum was born in 1904. As well as displaying paintings created by Nussbaum, the museum presents changing exhibitions focusing on the themes of racism and intolerance.

With sudden breaks in its pathways, unpredictable intersections, claustrophobic spaces, and dead ends, the structure of the building reflects the Nussbaum’s predicament as a Jewish painter in Germany before WWII. The museum is composed of three interconnected structures, each referencing a different temporality in Nussbaum’s existence and pointing in the directions of important locations in his life.

Visitors enter the first volume by a tall and narrow central corridor, whose concrete exterior is a blank canvas and whose interior is a constricted space without horizon, evoking a visceral sense of how Nussbaum painted during his incarcerations, which is necessary to understand his oeuvre. The corridor connects with the building’s other two sections—a long main section, made of wood, containing his early paintings, and a zinc-clad bridge building containing newly discovered works of Nussbaum and connecting to the old museum. The circulation route disorients and creates temporal disjunctions in the curatorial staging of the paintings—the experience is not unlike going backward and forward in time.

“Daniel Libeskind, one of this generation’s greatest architects, has only just completed his first work—and it’s masterpiece. The Felix-Nussbaum-Haus is not a neutral space. Nor is it some sort of Holocaust Museum. It’s a meeting of two empathetic minds.”