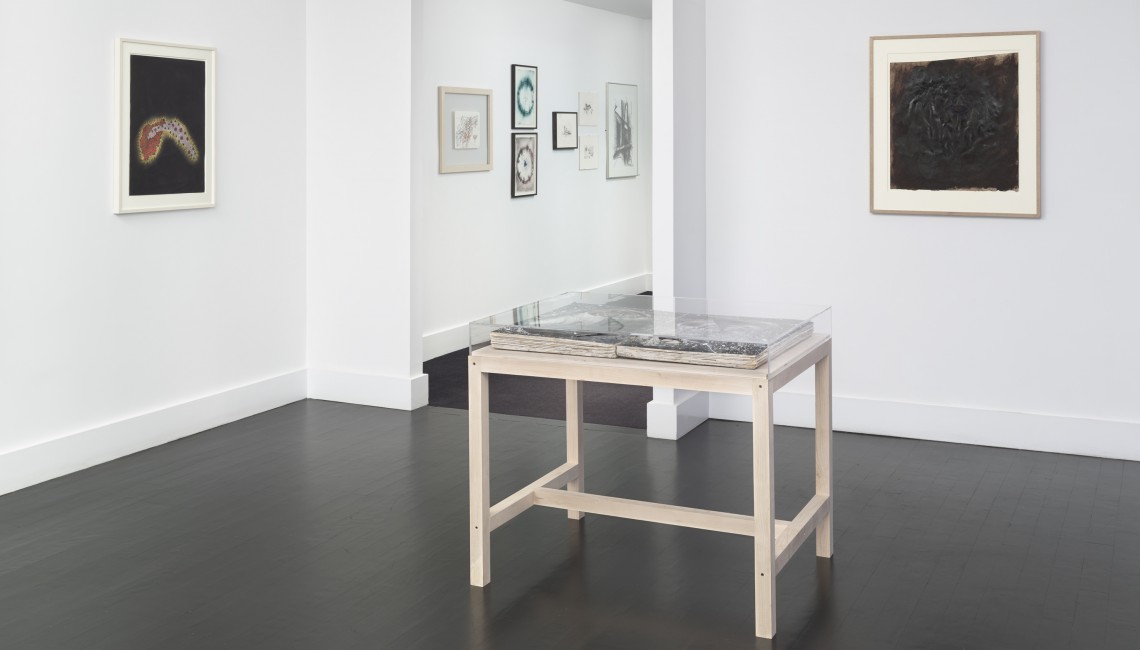 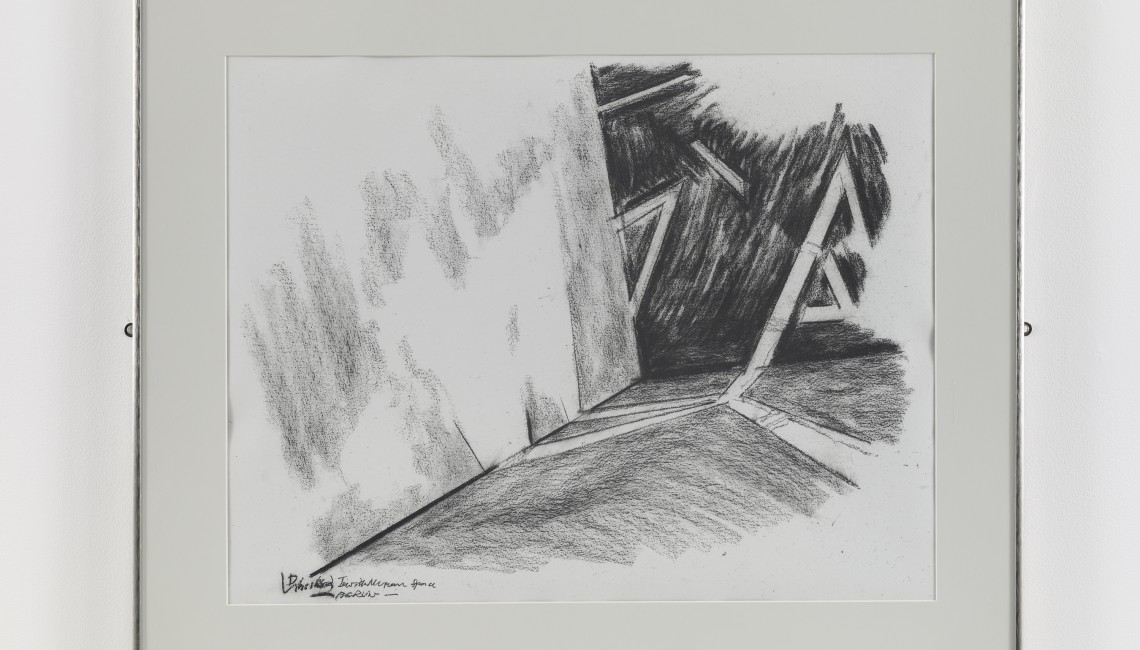 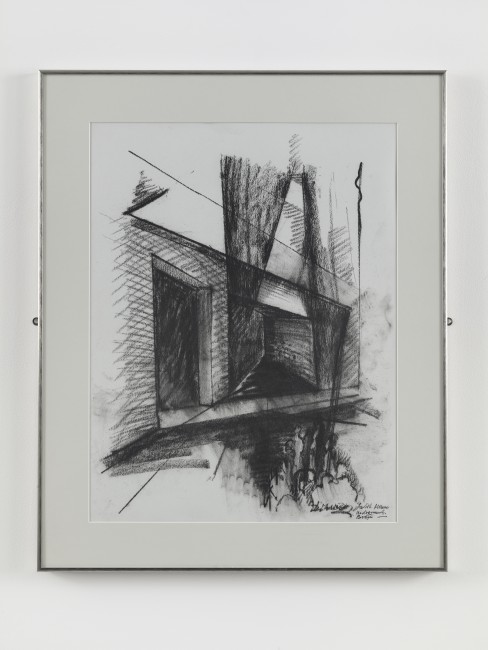 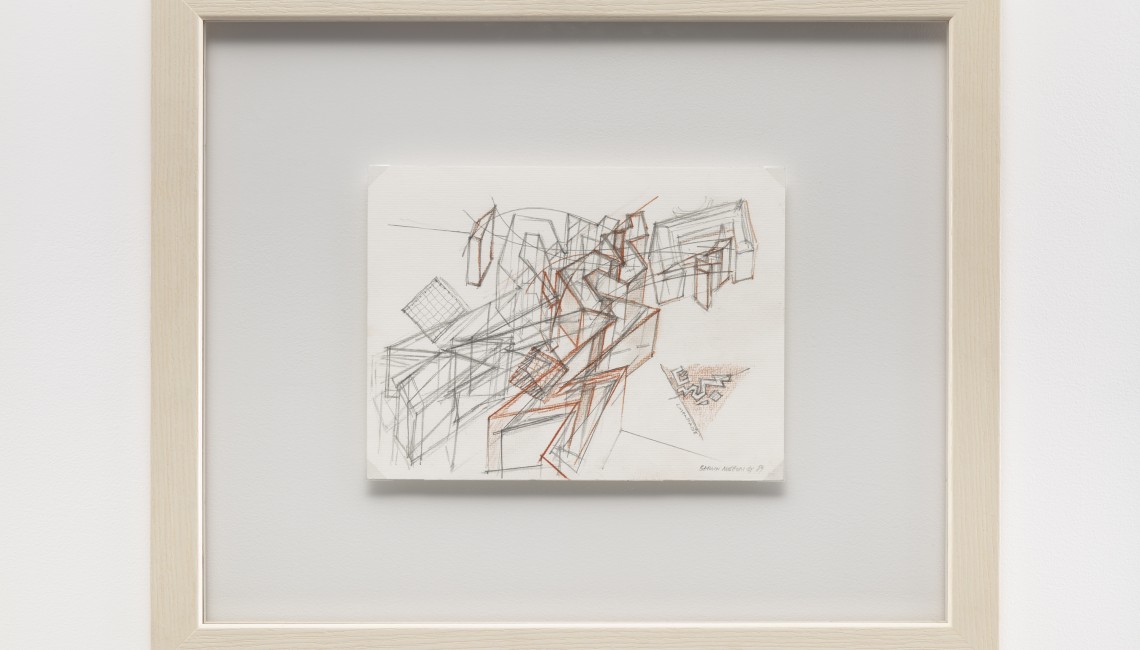 SANDRA GERING INC. is pleased to present Light and the Space of the Void , an exhibition curated by architect and author Alexander Gorlin.

The exhibition takes as its inspiration Gorlin’s 2013 publication Kabbalah in Art and Architecture, an engrossing look at the author’s perspectives on how aspects of Kabbalah can be seen, either directly or indirectly, in many modern and contemporary works. Specifically, the exhibition’s focus is on the aspects of ‘light’ and its
relationship to ‘void’ in various forms.

Although many artists throughout history have used light as theme or subject, the group here is presented metaphorically, and can be perceived to have either mystical or secular qualities depending on the viewer’s standpoint. Whether it is light created through the abject nature of ‘void’ or simply because a work seems to physically possess a feeling of interior illumination, it is clear that these works can be described as triumphant in nature. A literal interpretation is not the focus, rather, a ‘location’ or space for contemplation. Abstractly, void (as understood as empty or nothing) here is shown to give opportunity to one’s interpretation of ‘beginning’. With the architects in particular, it can be seen as a way to interpret a quality of hope. The museums, monuments, synagogues and other structures that incorporate light into their design are featured prominently in Gorlin’s theory, far exceeding the idea of windows as light-allowing structures. In addition, a theme briefly touched upon in Gorlin’s book is the physical perception of sound; in the exhibition it is represented as both ‘sound as void’ and ‘light as sound’.

The artists and architects represented in Light and the Space of the Void are Daniel Buren, Peter Eisenman, Steven Holl, Anish Kapoor, Anselm Kiefer, Yayoi Kusama, Daniel Libeskind, Gordon Matta-Clark, Barnett Newman, Kenneth Noland, Hiroshi Sugimoto, Stephen Vitiello and Frank Lloyd Wright, as well as Alexander Gorlin. Gorlin opened his practice in Manhattan upon returning from the American Academy in Rome where he won the Rome Prize in Architecture. A graduate of both the Cooper Union School of Architecture and the Yale School of Architecture, Gorlin applies modernist and classicist principles to a broad range of projects ranging from residential work to schools, religious buildings and affordable housing. Gorlin has been named one of Architectural Digest’s Top 100 Architects since 2000. His work has been exhibited in New York’s Museum of Modern Art, the Venice Biennale and the Chicago Athenaeum, and published in The New York Times, Architectural Record and Interior Design magazine. He is the subject of a critically acclaimed 1997 monograph, Alexander Gorlin: Buildings and Projects . Gorlin lives and works in New York.