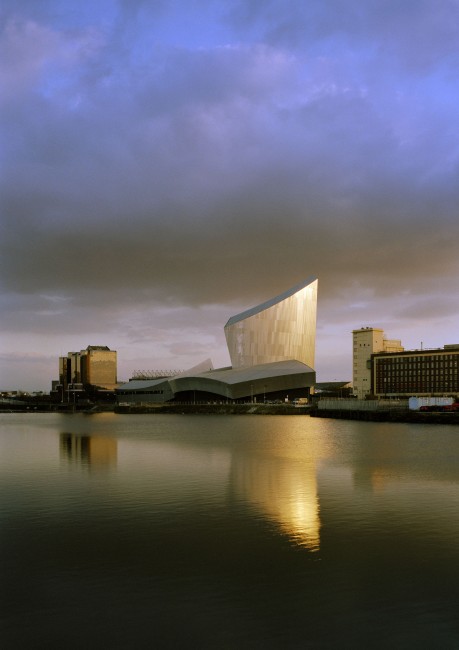 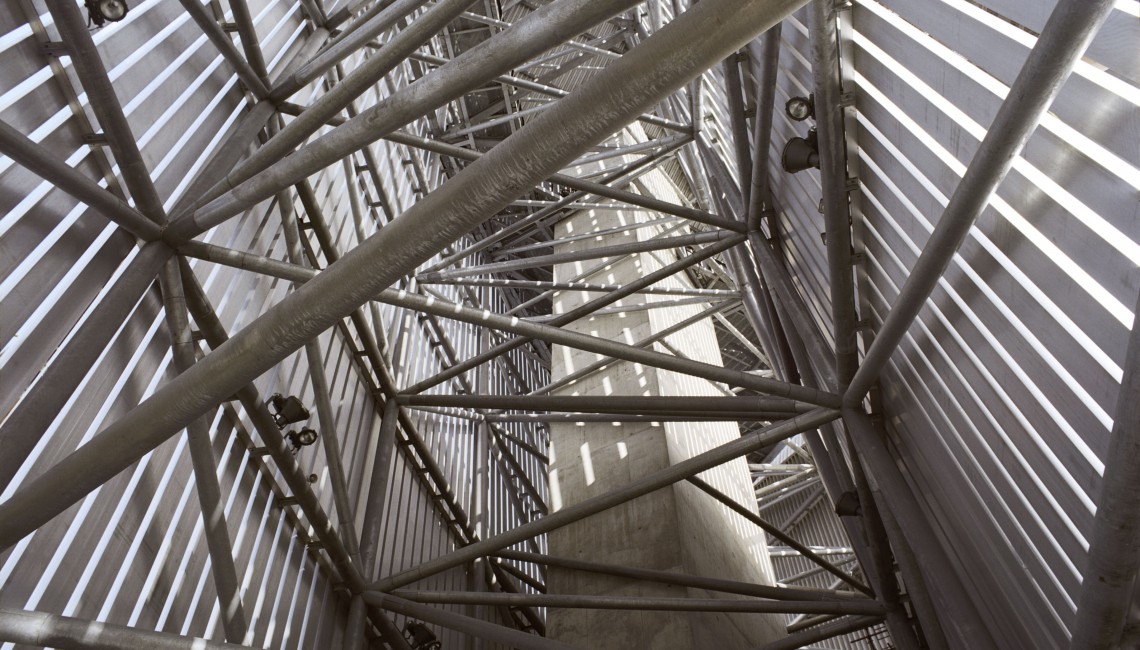 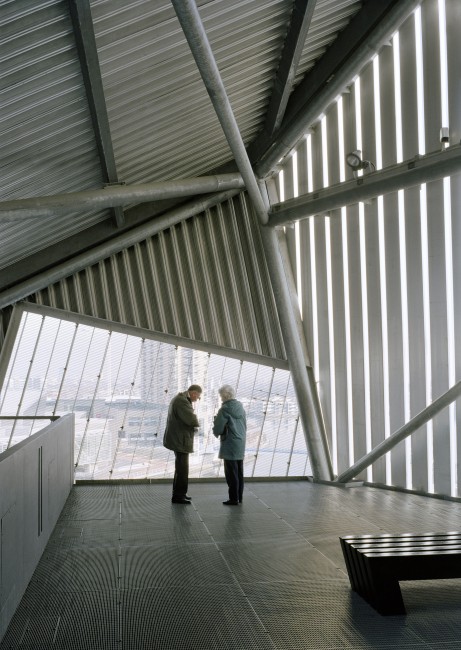 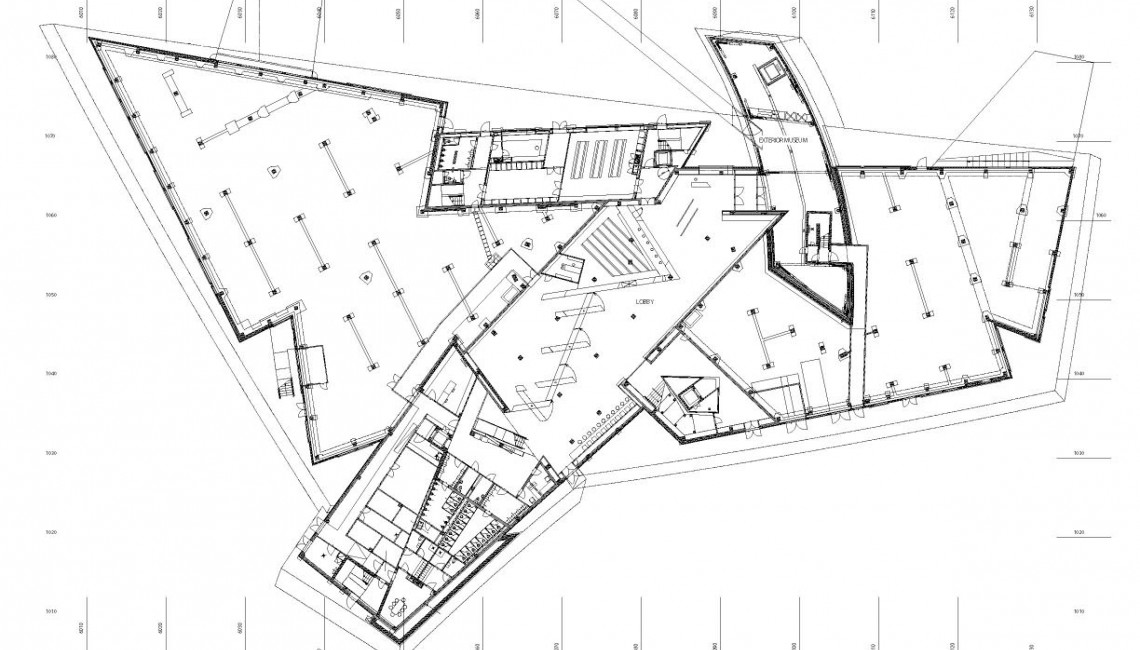 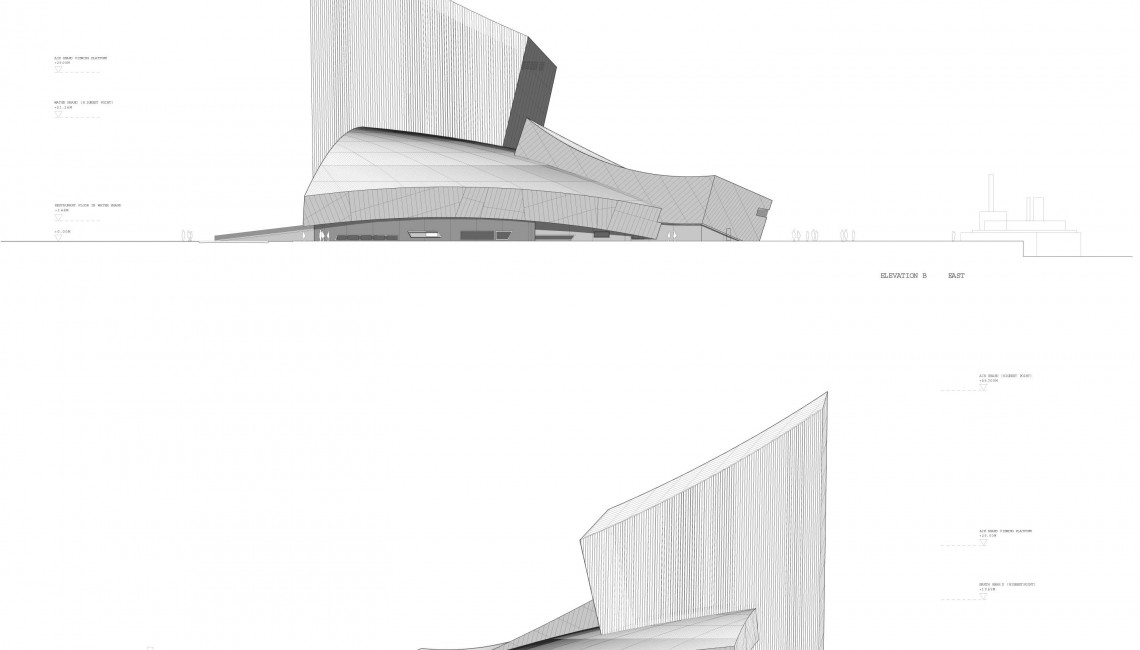 The Imperial War Museum North (IWMN) in Manchester, England, tells the story of how war has affected the lives of British and the Commonwealth citizens since 1914.

The design concept is a globe shattered into fragments and then reassembled. The interlocking of three of these fragments—representing earth, air, and water—comprise the building’s form. The Earth Shard forms the museum space, signifying the open, earthly realm of conflict and war; the Air Shard serves as a dramatic entry into the museum, with its projected images, observatories and education spaces; and the Water Shard forms the platform for viewing the canal, complete with a restaurant, cafe, deck and performance space.

Since its completion in 2001, the IWMN has been named one of the top ten buildings of the last century (The Rough Guide to England, 2008) and one of the top three Large Visitor Attractions in England (Silver Award at VisitBritain’s Excellence in England Awards™ 2007).